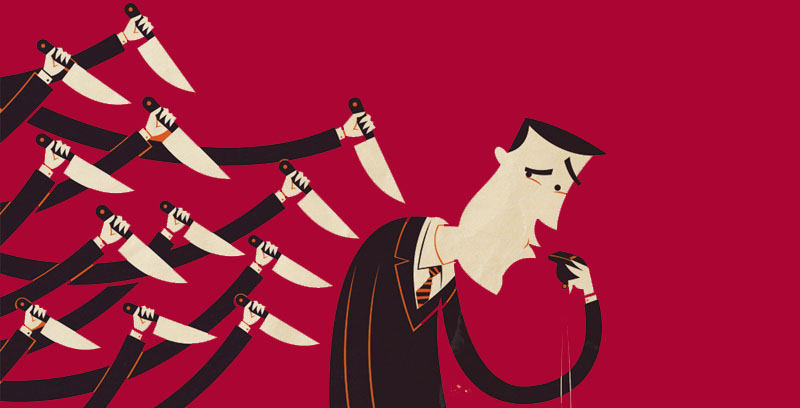 With no congressional approval or a single vote, HUD is enacting the most dangerous scheme for controlling local property rights in our history.

Now the agency wants to silence the one whistleblower capable of exposing every aspect of their strategy.

We CANNOT let that happen!

Westchester County Executive, Rob Astorino experienced the birth of this program, and is trying to warn communities of its dangers.

Please sign our petition to stop the courts from silencing this critical voice.

But, the monitor is misinterpreting Astorino’s remarks in an effort to sway the court.

The monitor’s report insists Astorino falsely claims HUD wants to “dismantle local zoning” and force “high rise” construction.  In fact, Astorino warned HUD can do all of this; and they are.

HUD requires communities to analyze local zoning laws, and create a plan to overcome “impediments to furthering fair housing”.  The agency then accepts, rejects or demands modifications to the plan.

Once communities accept the grant funds, refusal to follow HUD’s “suggestions” results in compliance reviews, redirection of the money or lawsuits. While HUD does not directly control zoning laws, indirectly they control every aspect of them.

We cannot let the court stifle the County Executive’s information.

Their chilling tactic allows HUD to control local zoning, reverse voters’ decisions and even annex communities into a region, while claiming the high moral ground of stopping discrimination.

This is already happening in communities like Marin County, Ca and Rockford, IL.

The agency’s enforcement of AFFH is already ensnaring communities from California to Illinois.

This is why we must sign the petition to keep Astorino free to expose HUD.

Gagging parties that expose government wrongdoing is not a new threat.

There is little laudable about HUD’s attack on Astorino. The agency wants to integrate communities by relocating low-income families like chess pawns to fulfill HUD’s social manipulations. There is no conclusive proof the good outweighs the negatives of their utopian scheme.

Westchester County is losing its grip on its own sovereignty. The same fate may hit your community unless Astorino is free to expose HUD.