The Most Rapidly Declining Culture in Modern History 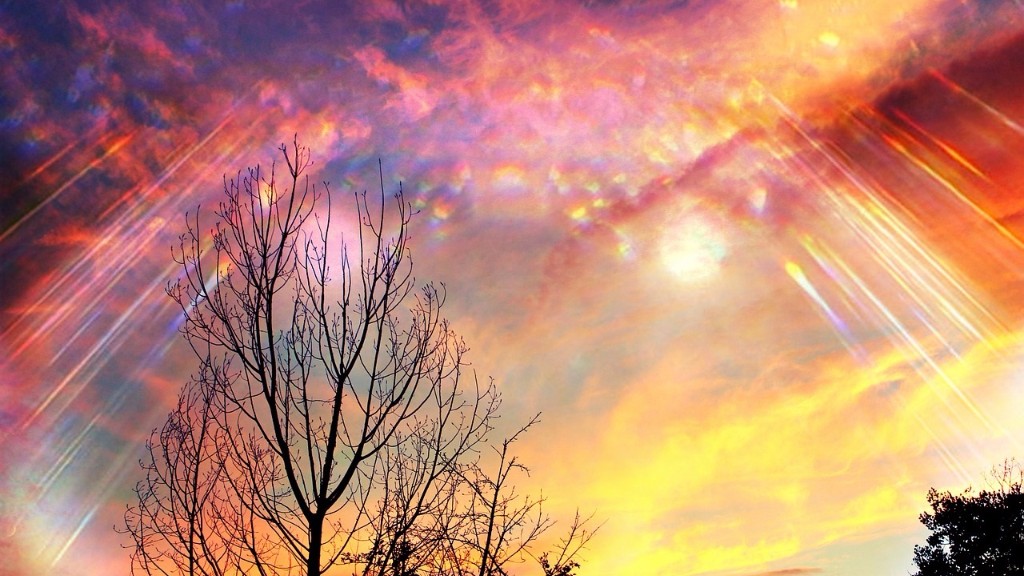 29 Oct The Most Rapidly Declining Culture in Modern History

In a reversal of the early America that set the world ablaze with her record-breaking growth of freedom and prosperity, today our nation is experiencing the most rapid decline of any culture in modern history.

Law enforcement can arrest and even imprison people for so-called “hate speech” in the very country that prides itself on a foundational first amendment.

Christianity, the genesis of our societal, legal and educational structures, today is restricted in its application and confined to designated public rooms and private homes.

Following the 9/11 terrorist attacks, Jodi Wilgoren of the New York Times observed that the number of Christians in America converting to Islam had quadrupled. Recent statistics estimate that figure has doubled again.

Joel Richardson, in his book, the “Islamic Anti-Christ” explains that Islam is the fastest growing religion in the world, and is spreading with 4 times the speed of Christianity in the United States, Canada and Europe. Other biblical scholars predict that within 20 years, Islam will replace Christianity as the world’s largest religion.

With the record numbers of American Christians converting to Islam and the rapidly growing US families of Muslim immigrants, many experts predict that as early as 2020, Islam will be the dominant US religion.

While the speedy Islamic ascent in America may be surprising, when coupled with this second historic event, the national outcome is ominous. The Supreme Court’s same-sex ruling in June of 2015, literally untied America’s Constitutional mooring, sending our nation into a cultural freefall.

Marriage is one of the most fundamental religious traditions in our Judeo-Christian roots. When the Supreme Court dares to interpret what is and is not acceptable in the eyes of God, then forces Christians to violate their own beliefs in favor of the court’s; in effect, government replaces the church as the final arbiter of religious doctrine and therefore replaces God’s Law with its own governing authority.

Ordering same sex marriage based on “social fairness” and feel-goodery is not only a breach of the first amendment, it is the total collapse of the singular barrier produced to shelter the church and ultimately all Americans from an imperious government.

In a single shocking stroke, the high court replaced our tolerant Christian-based culture with the non-Christian values we once tolerated.

Over the decades, our nation has strayed so far from her Christian roots that in 2015, even football players are penalized for thanking God for a successful play.

The Christian principles of hard work, personal accountability and mutual respect are the structural beams that support our Constitution.

But hard work has diminished in a society where the number of food stamp recipients has increased 16 fold from the program’s 1969 inception.

During 11 hours of Congressional testimony in October 2015, Hillary Clinton displayed no personal accountability for the deaths of four Americans in Benghazi that occurred on her watch. While Clinton’s lapse may not be pivotal, the fact that she leads in the polls to become America’s next president is tectonic.

Mutual respect has withered as evidenced by a gay Colorado couple who sued and did all they could to destroy a Christian family’s bakery. The bakers had merely refused to defy their religious convictions and participate in a homosexual wedding ceremony. Rather than find one of many willing bakers, the couple chose to destroy the offending family’s business, and assure that no other business would ever refuse them, regardless of religious convictions.

On June 28, 2006, when future President Obama proclaimed, “Whatever we once were, we are no longer just a Christian nation,” it was not a paean to religious diversity, but a searing blade in the flank of our very culture.

Today, America is a nation in cultural free-fall. Like a powerless ship, dead in the water, our country awaits its plunder. With the current growth rate of Muslims, unless more Americans of all stripes, all ethnicities and races, and all political persuasions can unite in understanding why liberty matters and how it is lost, Islam is our future.

There is hope. It is us.