How HUD Will Legally Enslave Your Community 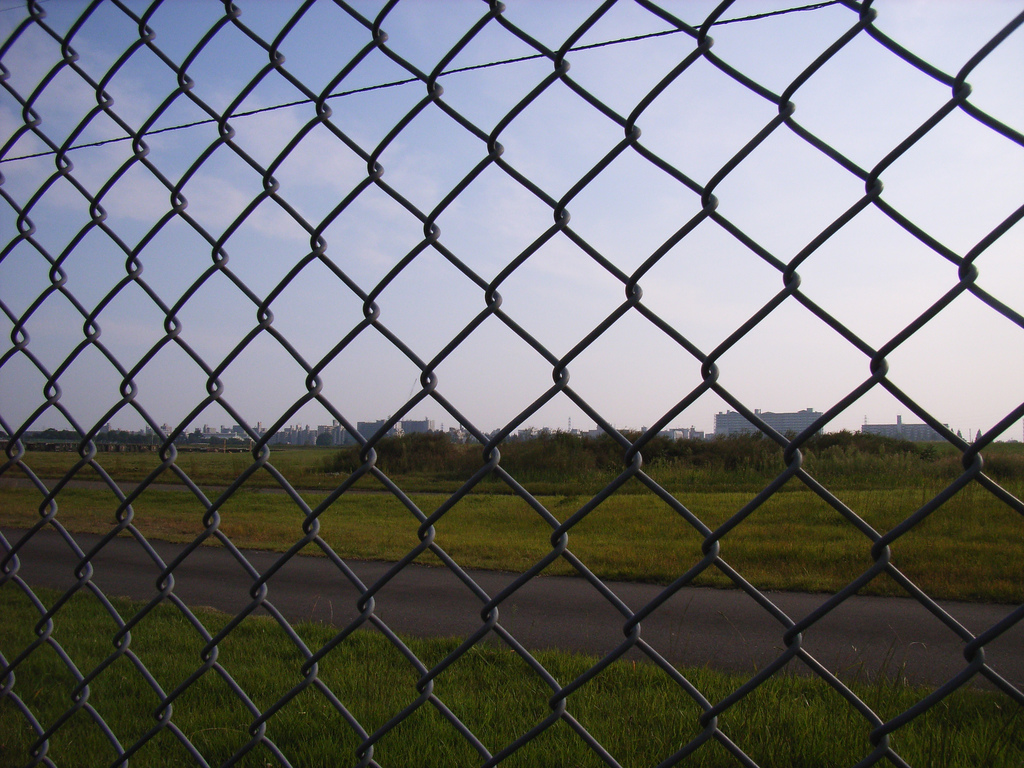 25 Aug How HUD Will Legally Enslave Your Community

Local rule died in America on July 8, 2015. With it passes the rights of rural and suburban communities to decide their own futures. The trigger was the final 377-page ruling from HUD called Affirmatively Furthering Fair Housing[ia] that attempts to remove discrimination and achieve balanced and integrated living patterns.

As one blogger beams, “What could possibly be wrong with helping low-income families to move into better neighborhoods?” In this case, everything.

AFFH is reminiscent of the old cartoon character Elmer Fudd, who used his shotgun to abolish an annoying fly. He blew up furniture, broke windows and destroyed his home, while the fly happily buzzed away. Like Elmer, AFFH leaves a destructive wake and does little to solve the problem.

Affirmatively Furthering Fair Housing requires the agencies that apply for HUD grants to perform massive demographic analyses locally and again regionally to determine any imbalances in living patterns as defined by HUD. Communities then resolve the imbalances to HUD’s satisfaction. Recipients must complete the analysis every five years.[ii]

Communities receiving HUD grants must complete an Assessment of Fair Housing that requires recipients to analyze occupancy data including, race, color, religion, national origins, English proficiency[iii] and more along with a list of factors that might contribute to an imbalance of living patterns between low, middle, and upper middle-income families. Imbalances might be the result of segregation or disproportionate housing needs based on race, color, religion, national origins and more.

Recipients then create a list of community assets such as parks, recreation areas, schools and jobs along with a breakdown of any barriers[iv] that might prevent access by all community members. A barrier might be as simple as an application requirement for public housing, home size, or a neighborhood voicing resistance to having low-income housing next door. Once the recipients identify the barriers, they submit a mitigation plan for HUD’s approval.

Through each process step, HUD maintains control. The Assessment of Fair Housing even measures the success of your community outreach against HUD’s own national standards.[v] HUD provides, and communities must use, nationally and regionally uniform data[vi] to create their assessment.

As Stanley Kurz, author of “Spreading the Wealth” explains,

“it’s not enough for, say, Philadelphia’s “Mainline” Montgomery County suburbs to analyze their own populations by race, ethnicity, and class to determine whether there are any imbalances in where groups live, or in access to schools, parks, transportation, and jobs. Those suburbs are also obligated to compare their own housing situations to the Greater Philadelphia region as a whole.” [vii]

If you think AFFH will not apply to your community, you are wrong. The new regulation targets each of the nation’s 74,000 census tracts[viii] and applies to current, future and past recipients of Community Development Block Grants, HOME Investment Partnerships, Emergency Solutions Grants and Housing Opportunities for Persons with AIDS.

Given the scope of the analysis and the dual local and regional requirements, virtually every recipient will require a discrimination mitigation plan that can include additional affordable housing, additional transportation choices or new hi-density structures, all paid for by the communities.

Through AFFH, HUD guides the mitigation process and can dictate where and how communities build homes and even who will live there. To reduce disparities, communities can be required to construct hi-density urban villages that guarantee access to “community assets” for all residents. Some may be required to advertise in nearby regions to attract sufficient families to eliminate HUD-defined imbalances.

Because the mitigation of local and regional imbalances are part of every analysis, communities can join a regional consortium as a way to receive Fair Housing certification. Conversely, regions can fulfill their obligations by annexing suburbs used in their analyses.

HUD generously states, “…joint and regional collaborations are entirely voluntary.”[ix] They are about as voluntary as keeping engine oil in your new car. If communities balk at annexation, HUD threatens to withhold or redirect their funds.

HUD grant recipients must certify that they “…will take meaningful actions to further the goals identified in [their fair housing analysis]…and will take no action that is materially inconsistent with its obligation to affirmatively further fail housing.”[xi]

This important bit of legalese contained in the Federal Register links fair housing to the Federal False Claims Act. It enables the government or a third party to bring legal action in the event recipients “knowingly present or caused to be presented…to the US government, a false claim for payment or approval.”

Example—Westchester County New York was the first community sued under a HUD-related false claims act by a third party. Greg Gurian of the Anti-Discrimination Center of New York accused Westchester of falsely claiming to have removed barriers to discrimination in the county’s HUD application.

Westchester lost their main case, was placed under court monitoring and ordered to build millions of dollars of new affordable homes. Gurian fared well for his troubles. According to court documents, he will receive $7,500,000 and his attorney another $2,500,000 once the US Treasury receives Westchester’s settlement[xii].

Thanks to AFFH, recipient communities will have lawsuit targets on their backs. The rule’s wording has created a hunting ground for predatory third parties to “get rich” suing recipients who fail to meet the commitments they made to the US government.

Merely completing the Assessment of Fair Housing can create legal vulnerabilities. In June of 2015, the Supreme Court ruled that even agencies with neutral policies and practices that have an unintended adverse impact on protected groups, are still liable under the Fair Housing Act.

Example—The Texas Department of Housing and Community Affairs offered low-income housing credits to residents in poor African-American areas as a way to help gain home ownership. A local group, the Inclusive Communities Project, sued the agency, alleging they allocated too many tax credits in poor areas and not enough in wealthy white neighborhoods, thereby creating a “disparate impact.” The SCOTUS ruled in favor of the ICP arguing that even an unintentional “disparate impact,” resulting from seemingly beneficial efforts can be in violation of the Fair Housing Act.[xiii]

While there are limitations on the court’s ruling, any agency that completes the Analysis of Fair Housing, is arming third parties with evidence of “disparate impact” and is vulnerable to a lawsuit.

Proponents of Affirmatively Furthering Fair Housing want you to think that those favoring the program help minorities, while the opposition allows poor families to suffer in poverty and discrimination. The opposite is true.

By herding African-Americans, other minorities and low-income families like cattle, the government is resigning them to a future worse than poverty. They have lost their rights, their choices, and their ability to excel through self-determination and personal growth. Those who believe AFFH helps poor and minorities are thinking only of the grand Oz-like scheme and ignoring the gritty reality of life under centralized rule.

Under AFFH, local officials’ hands are tied accommodating draconian federal requirements. This diminishes their ability to represent their constituents. As regions fulfill their AFFH obligations, suburbs will find themselves annexed with little ability to refuse.

Congress could eliminate AFFH by sponsoring a bill with enough votes to override a presidential veto. With the 2016 election in gear, if enough Americans understood this ruling, that might be possible.

Affirmatively Furthering Fair Housing may be an attempt to create balanced living patterns. Rather than remove discrimination, AFFH leverages it to codify oppression.