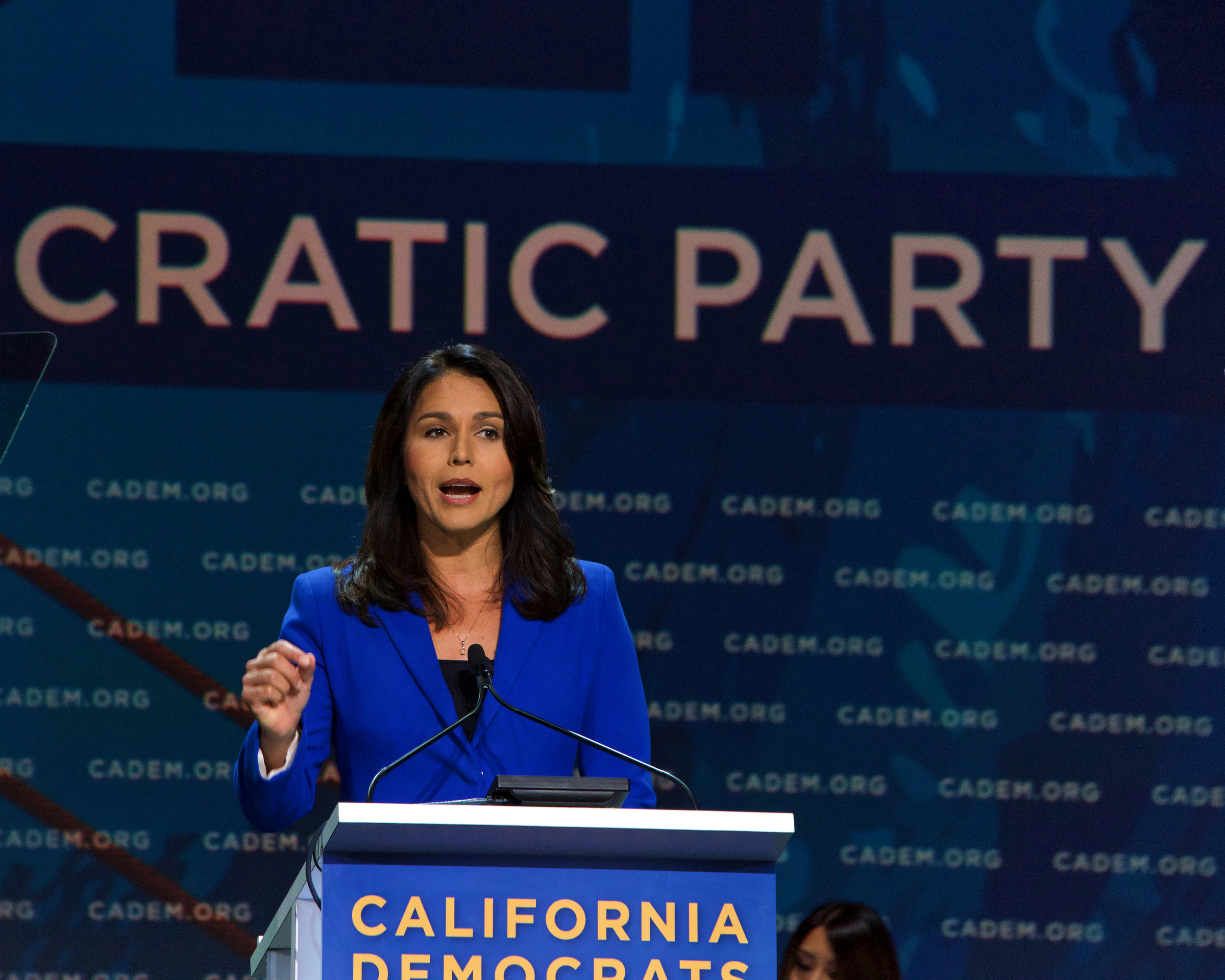 The Republican party has a history of electing RINO’ s, turncoats, and jellyfish with little to offer beyond fund-raising potential and deference to the establishment.

In the last 18 months, lockdowns have shattered our economy, manufactured COVID counts fueled fear, and mandates threatened our livelihoods and freedoms. The 2022 election may be the only chance we have to return our nation to sanity.

We can no longer afford shape-shifting politicians that win office on bold promises; then mince words to avoid accountability. Or flexible RINOs who claim incrementalism will resurrect the constitutional republic they dismantled.

Are we headed this way again? Lately, former Democrat representative, Tulsi Gabbard has enamored the GOP. As a speaker at 2022 CPAC the evolved Gabbard sounded more like Mike Lindell than her BFF Bernie Sanders.

Gabbard has been hailed as the new ‘post-left’ and a possible running mate for Donald Trump. Though it appears the most she has in common with Trump is that both were accused by Hillary Clinton of being Russian assets.

Here’s what we know about the Hawaiian Democrat.

Gabbard was raised in a diverse household and followed her father’s conservative path. She was in favor of traditional marriage in the early 2000’s. By 2012 she had evolved and offered a heartfelt apology to the LGBT community. Coincidentally, she happened to be running for a Democratic House seat that year.

In 2019, Gabbard offered a second sincere apology that resounds with solemnity.  Coincidentally, that year she was running for president of the United States.

An avid supporter of Medicare for all: HR 1425

She voted to increase community grants that are subject to HUD’s crippling AFFH rule: HR 7301

Wants to further rein in the police via the George Floyd Justice in Policing Act of 2020: HR 7120

It’s difficult to believe Gabbard has spun 180° on so many core issues. Gabbard was against Trump’s decision to end DACA and in favor of the Iran Nuclear Deal that Trump called disastrous. This does not sound like the person on stage at CPAC 2022.

It’s no surprise Tulsi Gabbard’s performance has been rated:

We cannot afford to entertain ‘evolving’ politicians and establishment cronies who pay lip service to our constitution, while the left concocts pandemics, wars, and fear to remake America’s landscape.

Tulsi Gabbard began as a conservative, but her move to the left was by choice.  Her continually evolving standards are too reminiscent of the Dems’ preferred method of camouflaging unpopular positions for personal gain.

In this writer’s opinion, Tulsi Gabbard is neither conservative, liberal, nor independent. She is an opportunist. When political opportunity knocks, she cares little about the name on the door. Tulsi can always be counted on to evolve.