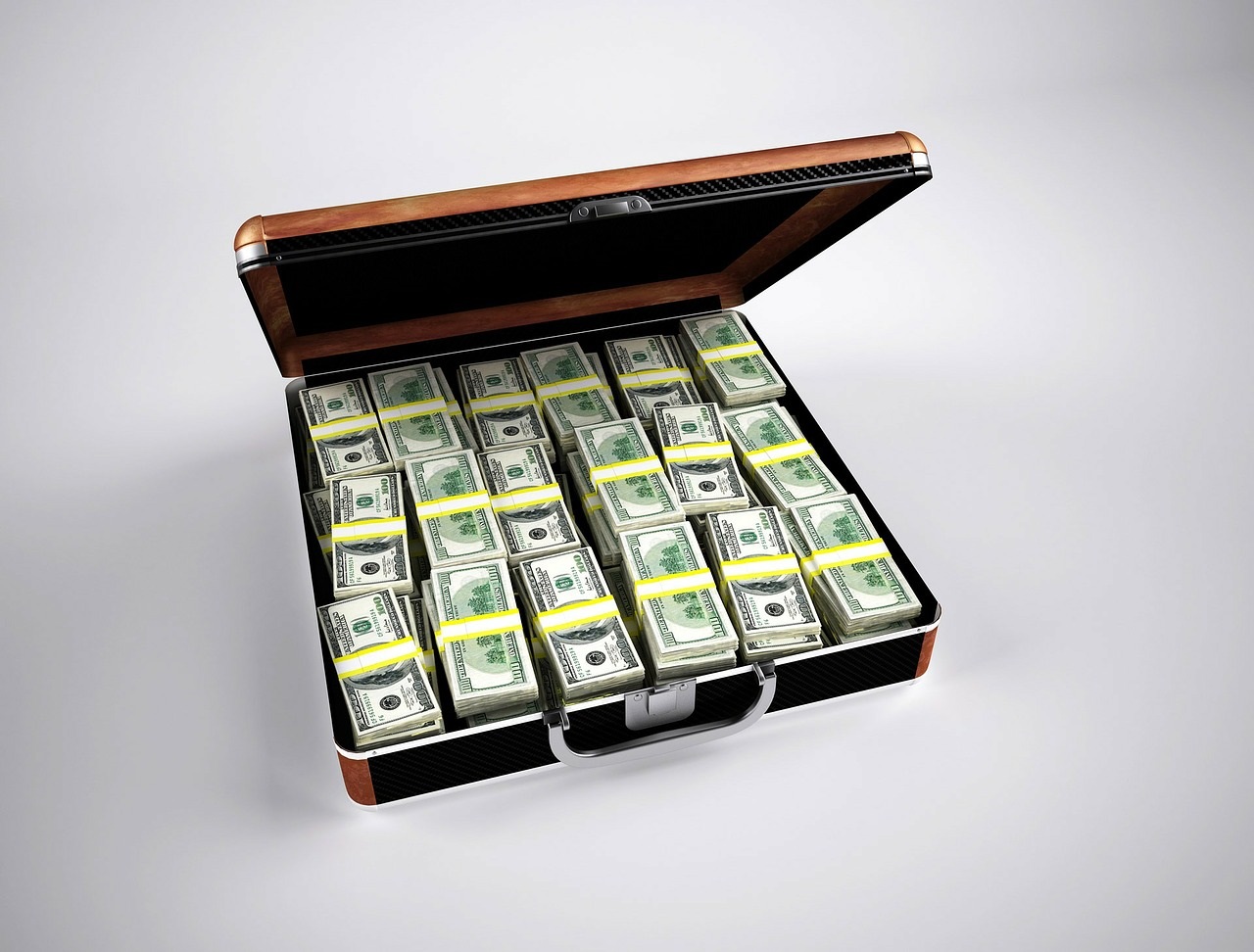 08 May Busting 3 Delusions about HUD Grants

HUD’s new Affirmatively Furthering Fair Housing rule turns grant money into a legal liability that pits community members against one another and decimates local authority.  Yet many jurisdictions are so used to accepting grant money, even when faced with the loss of local control over zoning and land use, their officials try to rationalize why they will not be effected.  Here we bust are three common delusions public officials use to fool themselves into thinking HUD grants are still OK.

HUD took legal actions against Westchester and Marin Counties because they did not affirmatively further fair housing. You also mentioned several other HUD enforcement actions against fund recipients.  I do not see how any of this applies to us.  We are not a wealthy community like those mentioned and we have always been in compliance with HUD.

Failure to affirmatively further fair housing refers to disparities between classes of people in all communities, not just the very wealthy.  For example, fund recipients are required to take “meaningful actions” that “address significant disparities in housing needs and in access to opportunity, replacing segregated living patterns with truly integrated and balanced living patterns, transforming racially and ethnically concentrated areas of poverty into areas of opportunity, and fostering and maintaining compliance with civil rights and fair housing laws.”

Consider what it now means to “be in compliance” with HUD’s above definition. Your community must abide by the federal agency’s demands in return for the grant funds.  Typically, this would seem reasonable.  But, AFFH is not typical.  HUD uses broad terms and never clearly defines what they mean by “affirmatively furthering fair housing.”  What happens if HUD requires your town council to pass zoning regulations your community members overwhelmingly oppose?  This happened in Rockford, IL. Some jurisdictions were forced to market in nearby communities to “import” minorities against the will of the current residents. The results are often community members pitted against one another amid lawsuits and legal threats.

In past years, HUD grant demands were less of an issue. There was less rigid enforcement of the Civil Rights Act, and communities had greater leeway to honor local concerns.  Under AFFH, there are three key changes:

To apply for HUD grants today, believing it will be ‘business as usual’ could be a catastrophic mistake. HUD engaged in more legal actions in 2011 than in the entire preceding decade. And they are accelerating.  With the agency’s hazy definitions and aggressive legal actions, communities can be compelled to alter voters’ decisions, change zoning and land use rules and join a region, all against their community’s wishes.

I have checked HUD’s interactive maps and we do not have concentrated areas of poverty in our jurisdiction.  Should we still be concerned about accepting a HUD CDBG grant?

Yes, you should.  While eliminating R/E CAPs is important and laudable, HUD’s new rule requires communities to go further. They must take “meaningful actions, in addition to combating discrimination, that overcome patterns of segregation and foster inclusive communities free from barriers that restrict access to opportunity based on protected characteristics.”

Isn’t our town better to keep doing as we always have, rather than reject HUD funds and raise red flags?  Sometimes it is better to fly under the radar rather than rock the boat.

There is no way to “fly under the radar” with the AFFH rule. Grassroots and legal advocates enforce HUD’s compliance at the local level.  For example, one of the grant application requirements is to invite civil rights groups and grassroots organizations to participate in defining potential areas of discrimination.

In addition to the normal legal vulnerabilities, easy wealth provides a perverse incentive for participants to bring lawsuits against communities that apply for AFFH funds.  In the Westchester V HUD case, a small non-profit operated by a husband and wife team, Greg and Lori Gurian charged the NY county with falsely stating they were affirmatively furthering fair housing.  Westchester lost the case and the Gurians walked off with $7.5 million for their trouble.  In Baltimore, HUD complainants received $150,000 for reporting possible AFFH violations to the agency.

According to civil rights attorney Michael Allen, AFFH “provides a foundation on which civil rights and [legal] advocates can build anti-segregation campaigns at the local level.”  AFFH works best in communities “where grassroots and legal advocates mobilize and create their own enforcement strategies.”

If you receive AFFH covered funds, you defy HUD at your community’s peril.