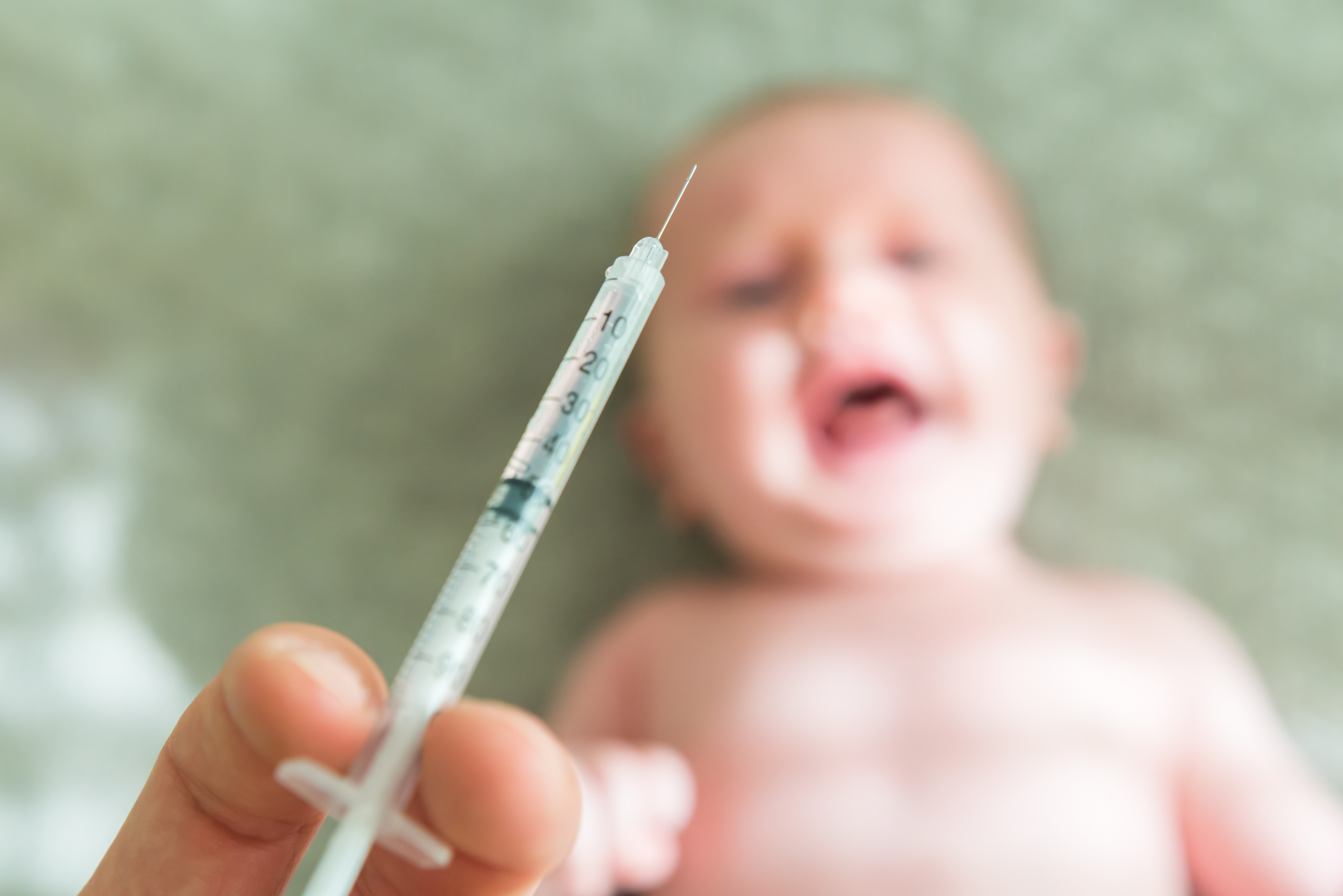 Again, our children are under attack. This time the ‘experts’ are re-targeting parents of children 6 months to 4 years of age.

In March, the CDC attempted to gin up demand for the mRNA shot  with a MMRW report showing Omicron hospitalizations in this age group peaked at 14.5/100,000.  They failed to mention the 2015-16 flu season averaged (not peaked) 76.9/100,000.  In other words, on an average day during that influenza season, more than 5X as many children were hospitalized with the flu than with the highly infectious Omicron variant at its worst.

As more parents learn the truth about the mRNA data, many are taking a wait-and-see approach. In a recent article, I showed how the gene therapy rollout for infants and toddlers has been a disaster. According to a July 2022 Kaiser Family Foundation study, just 5% of eligible children were jabbed.

Now the COVID-19 Education and Equity Project wants to persuade parents the experimental vaccines are safe and effective by propagandizing more pediatricians to push infant jabs. (BTW. The project is funded by Pfizer, Johnson and Johnson, and Novartis.)

The group recently held a webinar responding to parents’ and peers’ vaccine concerns.

But their professional responses are less than candid. Their website claims to stand for…

They use bold but patently false statements to erase vaccine hesitation.

“COVID-19 vaccination is the safest, most reliable way to get our lives and our economy back on track.”

Much of their propaganda blurs the distinction between the experimental mRNA therapies and traditional vaccines.

Gene therapy proponents routinely tout the benefits of the mRNA jab without weighing them against its adverse effects.

All to afflict children who are at less risk of hospitalization and death from Omicron than from a season of heavy flu; with a pseudo-vaccine that has never been properly tested.

What you can do 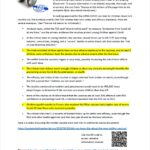 Pediatricians and their peers are flooded with propaganda from federal agencies, legacy media, medical publications, AMA and AAP releases, and waves of phony fact-checkers.  Most have no time to look at actual research, and rely on the propaganda thinking it is valid. We can become an army of parents who show them the truth.

In clear language with references the handout explains why doctors should not mass recommend childhood mRNA jabs.

There are links to research and other sources to help your doctor stay informed.

If we each stand up and distribute just one or two flyers, we will win this campaign. Together, there are more of us than them.