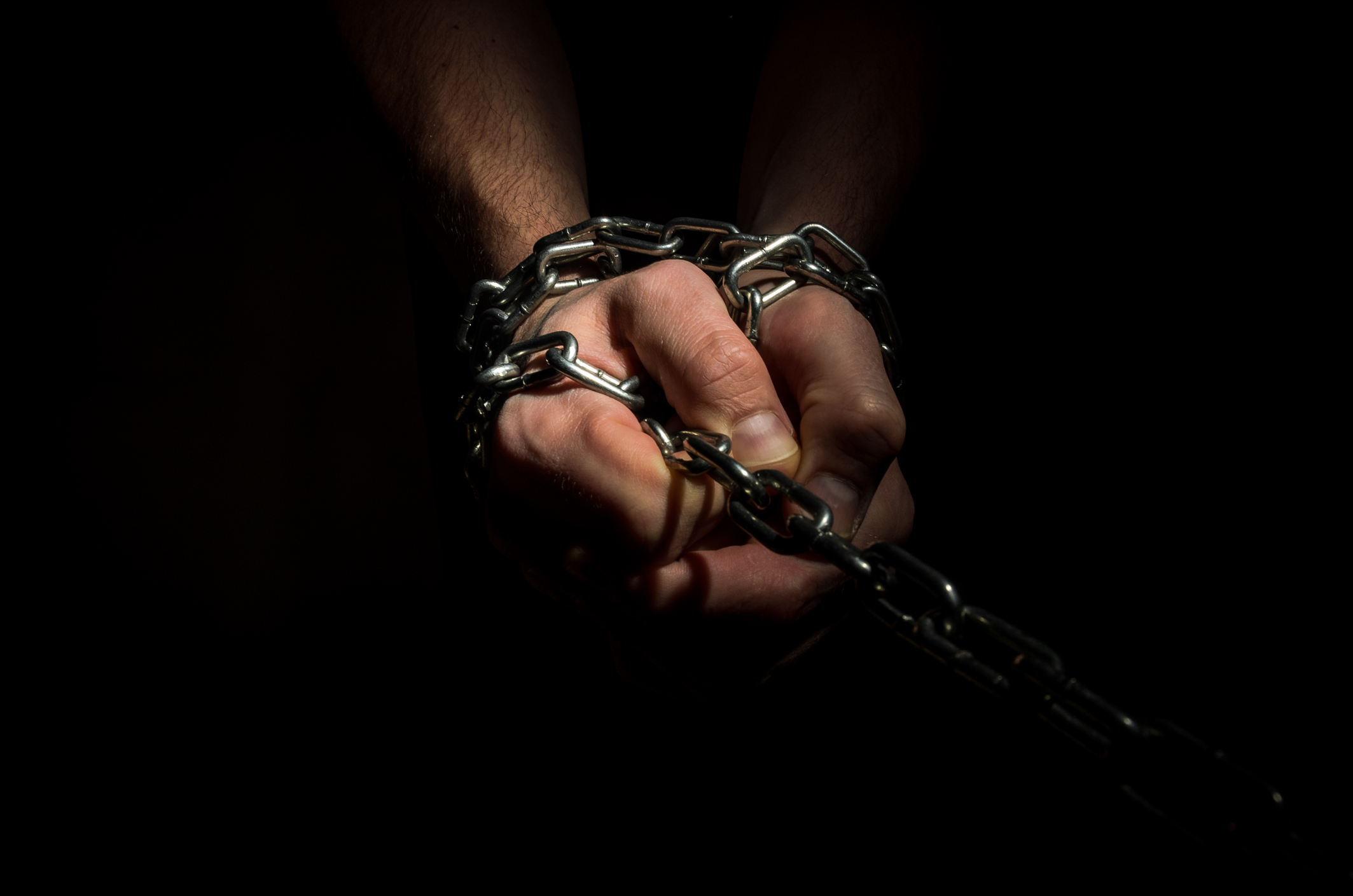 When World Economic Forum founder Klaus Schwap, popularized the phrase, “You’ll own nothing and be happy,” he referred to a global environmental, social, and economic system rendering an uber-caste structure of ‘have’s and have-nots’ where the masses follow happily sustainable existences, while the elite foster equality by siphoning their prosperity. In other words, classic Marxism.

Others have tried Marxism and Communism and failed. Often in the wake of mass annihilations. But Schwab, an engineer and  economist, has merged Modern Monetary Theory (MMT) with Sustainable Development Goals (SDG) to create a less murderous transition.

Tom DeWeese invited me to appear on his “Catching Fire News” program where I explain how Schwab has changed the Marxist paradigm.

In the video I describe how the Great Reset uses corporatist transnationalism, massive cash inputs, fear, and division to control much of human population.

As clever as Schwab is, there are many weaknesses in his plan that we can exploit.  In the interview I mention one way we can work locally to prevent the Great Reset’s toxic spread.