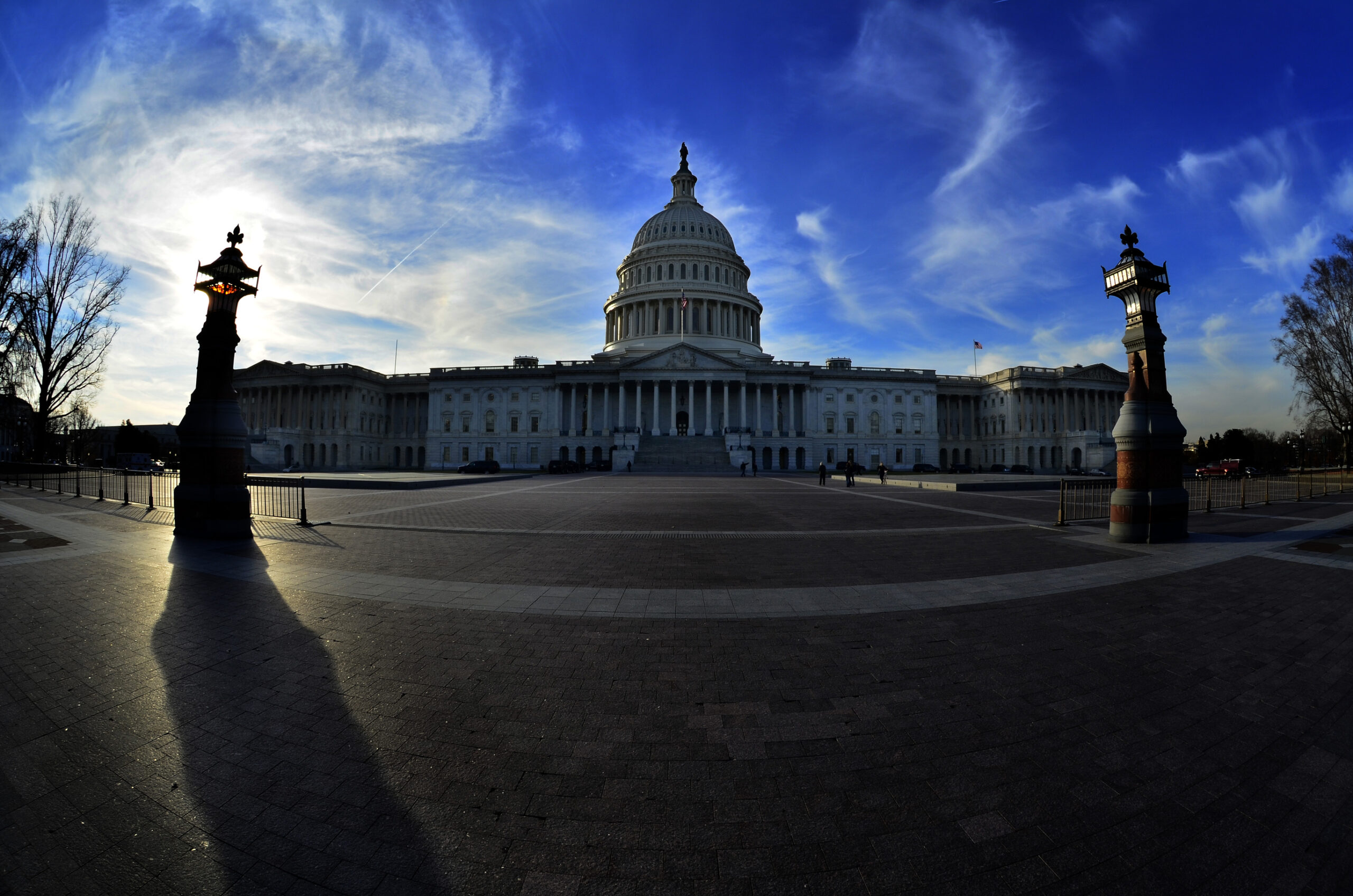 Unless you’ve been reading the NYT,  which called The Great Reset “a baseless conspiracy theory…,” you know the global reset is real and advancing with terrifying speed.

The stated goal is to build an economic, social, environmental, and technocratic world more resilient to global risks. Behind that flowery cause lies a dark reality. Some group must define the risks, decide the acceptable solutions, and herd 7.5 billion people to blindly follow.

A decade ago, this level of compliance would have been unthinkable in America. Today, many are already on the path to subservience without realizing it.

December 7, 2009 the EPA declared CO2 (and other greenhouse gases) a threat to human health.  This in response to Congress’ failure to pass the unpopular Cap and Trade Bill. The President threatened to use the EPA if Congress failed to pass the bill. Though the science was weak, and the public opposed; neither the science, Congress, nor the people mattered.  The President had his agencies write what he wanted into law.

Even Congress has abandoned its constitutional duties.

The trial proceedings for the January 6 suspects are unrecognizable under our rule of law. In a move closer to Stalinist show trials, committee members have either lied about, sued, or publicly shared their disdain for Trump, the investigation’s ultimate target. Witnesses have been falsely assured they had Republican representation, when not one Republican-appointed member of Congress nor even staff member representing the Republican conference is included in the committee.

This is soft authoritarianism at work. Though unconstitutional, most Americans accepted the dictatorial erosion of their rights with little complaint.

Authoritarians use propaganda in a series of continuous actions to overwhelm the public. As the effect of one action wanes, it is replaced by another.

As Jacques Ellul, the late Professor of History and Sociology at the University of Bordeaux writes in his book Propaganda, The Formation of Men’s Attitudes,

“The twists and turns of skillful propaganda do not present insurmountable difficulties.”

Americans compliantly trudged from social distancing to masks to lockdown to jabs and to boosters. No sooner did we begin to question vaccines than we were pivoted to the Ukraine and are now pondering more boosters and possible lockdowns.

The constant thrum of fear or chaos prevents good people from focusing and adapting which in turn lowers their resistance. This is when so many say, “Fine. I will wear the mask, just please leave me alone.”

Propaganda scales up despotic power exponentially. All while going unnoticed by the masses.

According to Ellul, the purpose of propaganda is not to change minds, but to move people to act “not in accord with his previous convictions.”

That initiative has been wildly successful.

There may be no stronger bond than the protective love of a parent for their child. By the end of 2021, there were widespread questions about the mRNA vaccines’ effectiveness. When the FDA offered emergency approval to vaccinate 5 to 11-year-olds, parents knew child COVID deaths were rare.

But because of the flood of media propaganda proclaiming more than 1000 childhood COVID deaths, within 2 months of approval 28% of children in this age group had been vaccinated. (The 1000 deaths attributed to COVID came from a population of 74 million children over 2 a year period.  The articles never mentioned comorbidities nor that the 1000 included children with suspected COVID, COVID-like symptoms, and used PCR tests often yielding high numbers of false positives.)

According to John Kean, author of The New Despotism, “it takes many decades to construct a civil society such as a constitutional republic. But less than a decade to go from a power-sharing [republic] to despotism.”

The intense chaos afforded by the pandemic lowers human resistance shortening the timeline to the republic’s transformation. That is why the Great Reset is advancing now.

We see its soft authoritarianism in threats of cancellation, job loss, and credit score reductions. Business owners are silenced with threats and ridicule.

Nurses dare not mention vaccine-related cancers for fear of losing their jobs. Physicians have been gagged who dare mention Ivermectin. Doctors risk losing hospital privileges for exposing rapid rises in thrombocytopenia cases and heart-related illnesses likely connected to the vaccines.

This authoritarianism is part of an on-going plan to deconstruct and remake our political, corporate, medical, educational, and societal institutions.

Our Founding Fathers knew our constitution would eventually unravel opening the door to authoritarianism.  George Washington warned, “…the spirit of encroachment tends to consolidate powers of all departments in one, and thus create…a real despotism.”

We cannot afford to go about our lives ignoring the injustices hoping they will disappear. Authoritarianism is either annihilated or it annihilates. The choice is ours.

What We Can Do

Here are a few steps to begin reclaiming our constitution and our lost freedoms.

Join local and national prayer groups to pray for our country.

Authoritarianism cannot withstand the competition of a moral and religious society. That is why despots relegate religion to controllable 501c3 spaces and remove it entirely from the public square. Our US Constitution is based on biblical principles. As John Adams wrote, “Our Constitution was made only for a moral and religious people. It is wholly inadequate to the government of any other.” Even world renowned atheist Richard Dawkins conceded, that abolishing religion would “give people a license to do really bad things.”

For more on this read “The Majesty of God’s Law,” by W. Cleon Skousen.

Speak the truth boldly and often.

Once you discover the truth, let others know. Freedom of speech has been severely limited in the U.S. and it is costing lives and our future. There is ample evidence from original sources proving Ivermectin and hydroxychloroquine save lives, that the new vaccines may be more harmful than beneficial, that the vaccine trials were too poorly conducted to justify emergency authorization, that the January 6 trial proceedings are a travesty to our nation, that we must stop voter fraud, that biological sex is not an opinion, and more. We will never have a free society if authoritarian lies go unchallenged.

News articles and videos should only help you decide which topic to research. Never accept their conclusions as true. For instance, when the CDC, Washington Post, NYT, CNN, and the American Medical Association all ran headlines like “Ivermectin Flops Again.” Read the body of the study. The headlines were all false as was the study’s misleading conclusion.

Share this article so others may begin to question what is happening. There are millions who have opted to ignore reality to ‘survive’ in this mad world. Given the constant pressure and chaos, it is understandable.  But it is only by accepting where we are as a nation and uniting in truth that we will regain our republic.