COVID’s Tough Lesson No One Wants to Believe 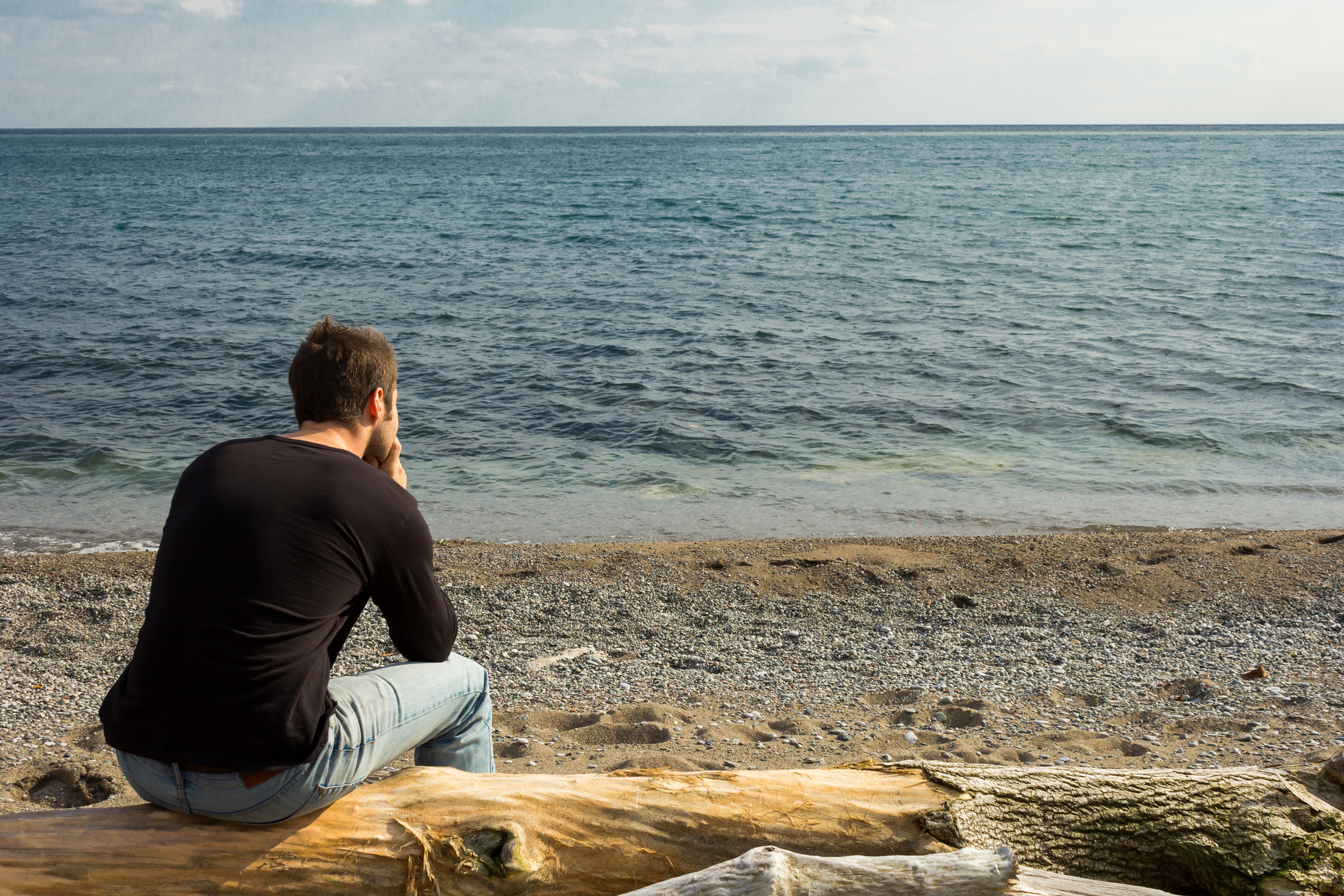 13 Mar COVID’s Tough Lesson No One Wants to Believe

Since COVID arrived in the US in January 2020, American’s lives have changed.

Fear spread while science crumbled in the face of masks, lockdowns, social distancing, and gene therapy. Emergency powers stripped our way of life in a manner no conquering nation could.

None of this had to happen.

By March, the Imperial College of London estimated that 2.2 million Americans could die without swift action. Already the push for vaccines was underway. Thirteen times the report mentioned the importance of a vaccine.

As Americans feared the worst, Dr. Anthony Fauci, Director of the National Institute of Allergy and Infectious Diseases emerged as the face of the pandemic.

Protecting the public from misinformation:

Word spread that the virus was manufactured in a laboratory and partially funded by the NIH.

Birth of the SARS-2 vaccine

By December 2020 the initial Pfizer-Moderna trials were completed, and the FDA issued Emergency Use Authorization to the first “safe and effective” COVID-19 vaccines.

The data begins to flow

As Americans slogged through the illness and closed businesses, studies from around the world began to pour in.

Given the high number of false positives and the fact the PCR was never provided the correct virus to target, it is likely all PCR tests should be disregarded.  It is impossible to know the actual number who died from COVID except that it is far below official estimates. But that has not stopped the propaganda.

A sea of misleading information:

The United States Government has proven it cannot be trusted. It is the enemy of the American people.

From the beginning of the pandemic the government has withheld information, misled Congress, and lied to the public. By colluding with the media and biased fact-checkers they have extended a fabricated narrative that spreads fear and compliance.

Why the drive to vaccinate everyone with a therapy that was a failure before the initial trials ended? The goal was never to return to normal but to create a nation of people so fearful they accepted the abnormal.

That ‘abnormal’ is a global vision the powerful in Washington hold of a managed nirvana where the future is controlled. Where people are malleable and go about their day ignoring government complexities. Where necessities are provided by Washington so you will own nothing and be happier.

This is Communism with granite counter tops and stainless-steel appliances.

It has worked well. Physicians are afraid to tell patients the truth of vaccines for fear of losing their licenses. Parents rejecting radical  school boards face being labeled terrorists and investigated by the Homeland Security. 25% of parents have already subjected their children to a potentially toxic jab for a disease that is nearly 100% harmless in that age group.

The hard lesson is the United States has waged war against all Americans and fear and compliance are its weapons.

In January 2020, the American way of life we took for granted ended. We are no longer a government of, by, and for the people, but one that is the enemy of the people.

But it needn’t stay that way.

Each of us is a megaphone to shout the truth. Pick a topic and become expert at it. Whether it is  vaccines, homeschooling, COVID deaths, or property rights. Partner with others to learn and share what you know.

Transparency and truth are the two practices elites cannot survive. That’s why all stops will be pulled to ridicule and silence you. Telling the truth will be painful. That is a reminder of how far we have fallen as a nation; and of how tough we are willing to stand to win our country back.