You Trust Your Government. Don’t You? 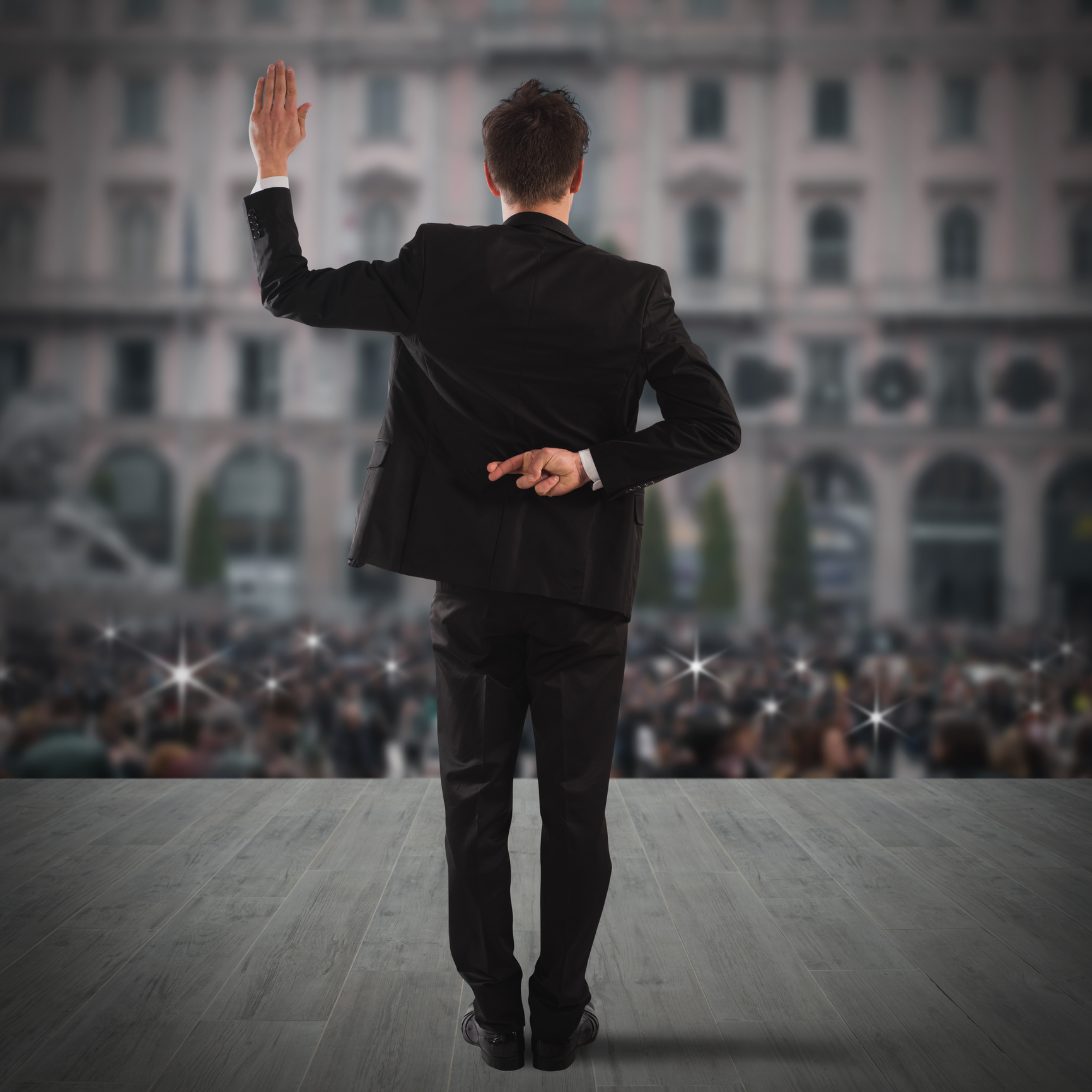 27 Feb You Trust Your Government. Don’t You?

I told my friend of Trudeau’s remark that anyone who did not vote to extend his emergency powers was indicating they “don’t trust the government to make incredibly momentous and important decisions at a very difficult time.”

She laughed. “Maybe that’s because the government created that very difficult time!” she said.

We got a good chuckle because everyone knows here in the US, you can’t trust a word the government says…or do they?

I was stunned to find 25% of parents have already rushed their 5 to 11 year-olds to get fully vaccinated in spite of growing evidence of increased injuries and  teen deaths following the jab.

Why would anyone trust a government that is continually wrong?

It’s not only that our bloated government are incompetent bunglers. Often they intentionally hide information.

The bigger question is why anyone would accept at face value what this government says.  And yet, many do.

Is it possible the ubiquitous extent of government disinformation is too big for most Americans to get their arms around? Is it that we are desperate to believe someone to relieve our own anxiety? Or is it that we have become so fractionated we are willing to rationalize complete twaddle to remain in good standing with our socio-political tribe?

Secrecy and dishonesty permeate the government.

The government is not a reliable source for information. Like an errant spouse caught cheating, they hide, dissemble, and blame.  They may not lie about every issue, but the federal government is so massively dishonest that the only reasonable response is to question all  they say and look for the source material.

Still think you can trust the government?

On July 8, 2015, the House passed HR-5 to reauthorize the states’ education money. The bill contained an astounding section enabling the federal government to gain control of local public education and of your child’s public education if the state accepted the money.

Several of us called Representative Kline’s office who denied  knowing the clause was there but agreed to remove it. Instead, they moved it ahead 25 pages. You can read the section highlighted on pages 564-565 under “Restoration of State Sovereignty Over Public Education and Parental Rights Over the Education of Their Children.”

Governments have always been about power. Over time “serving the people” becomes a means to expand that power. Lies and treachery are the tools that enable moves like “every vote counts” (especially the illegal ones), vaccines for all, and the Great Reset.

Our Founders knew that, and it is why our original documents severely limit federal authority.

They also knew politicians could be clever and persuasive. After all, Trudeau ended his plea for more power by equating totalitarianism with democracy!