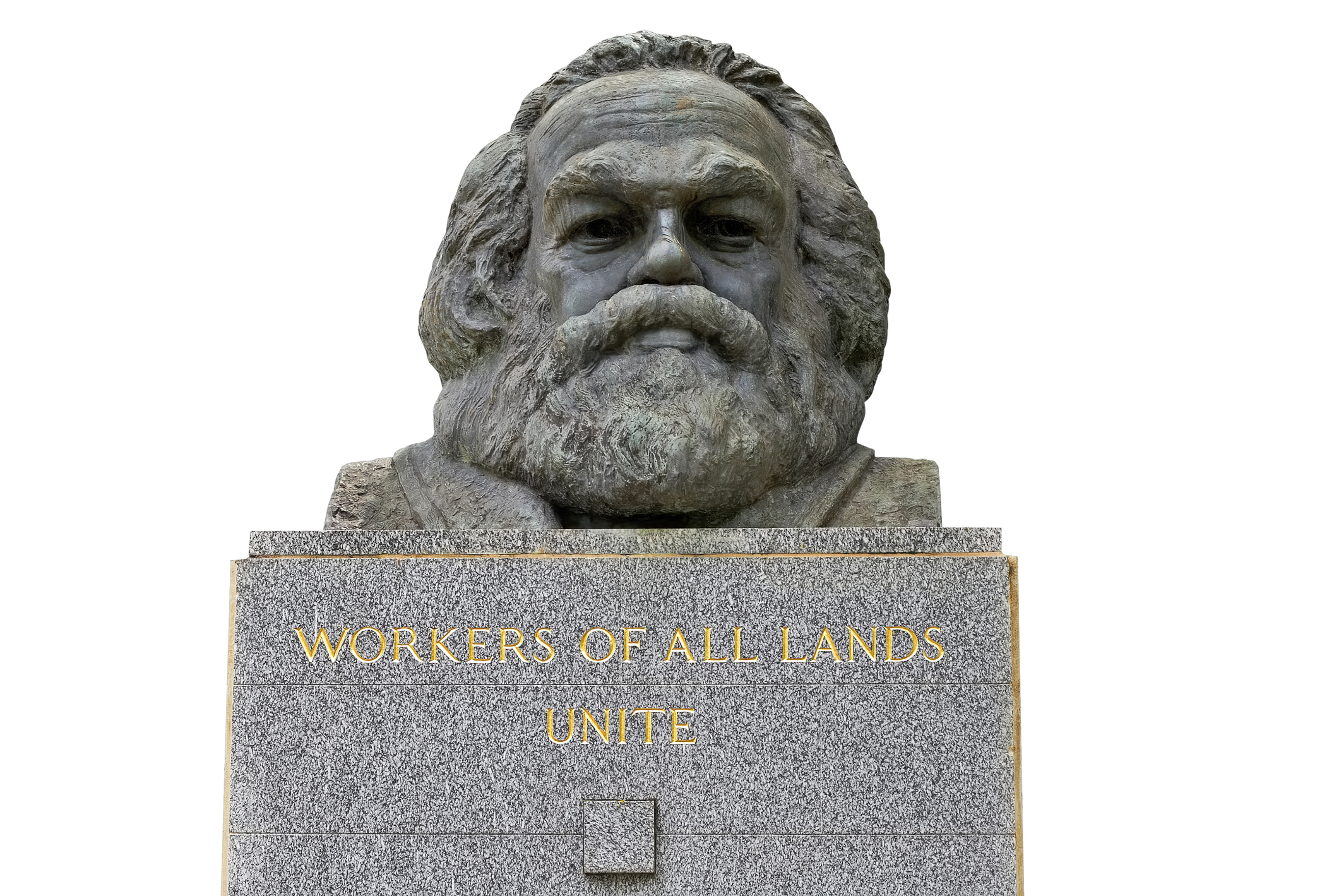 Karl Marx’ call for workers of the world to unite against evil capitalists has echoed through the decades. By 1914, socialists were certain WWI would mark the end of capitalism as the proletariat rose in discontent against the wealthy.

But to their dismay our men and women returned to the roaring 20s.  A decade later, Hoover and FDR’s New Deal extended the suffering of the Great Depression by 7 years.  The socialist styled program, provided jobs for some, but at the cost of prolonging the misery for all except the wealthy.

WWII’s returning veterans, rather than shun capitalism overcame hardships by seeking economic opportunities. Factories re-tooled for peacetime, automobile production revamped, and military-trained machinists opened shops to service the growing manufacturing sector. While Marx wanted to replace capitalism and the private property it created with common property, working class Americans acquired their own private property through a flourishing housing boom.  Under the growing surge of the capitalist middle class, the GNP grew from $200 billion in 1940 to $300 billion in 1950 and $500 billion by 1960.

Today, Marx’ call for workers to unite has not gone unheeded. Across Canada more than 10,000 truckers in their Freedom Convoy 2022 continue their relentless roll toward Ottawa joined by 10’s of thousands of cheering onlookers.  Thousands more U.S. truckers are joining the march with eyes on Washington DC.

The great Marxist dream has wakened. Those masses of the unwashed, Trudeau’s “small fringe”, Clinton’s “deplorables”, and Biden’s “Neanderthals” are at last uniting.

In Canada the Prime Minister is in hiding, blaming it on COVID spread. (A basement perhaps?) Meanwhile, more than 30,000 braved freezing weather to fight for medical freedom in Washington DC and anti-mandate workers from all social strata are marching in Belgium, Netherlands, and Austria.  In Germany, discontent with government mandates is forging unlikely alliances between the far left and the far right.

Mr. Marx is getting what he asked for, just not what he wanted.