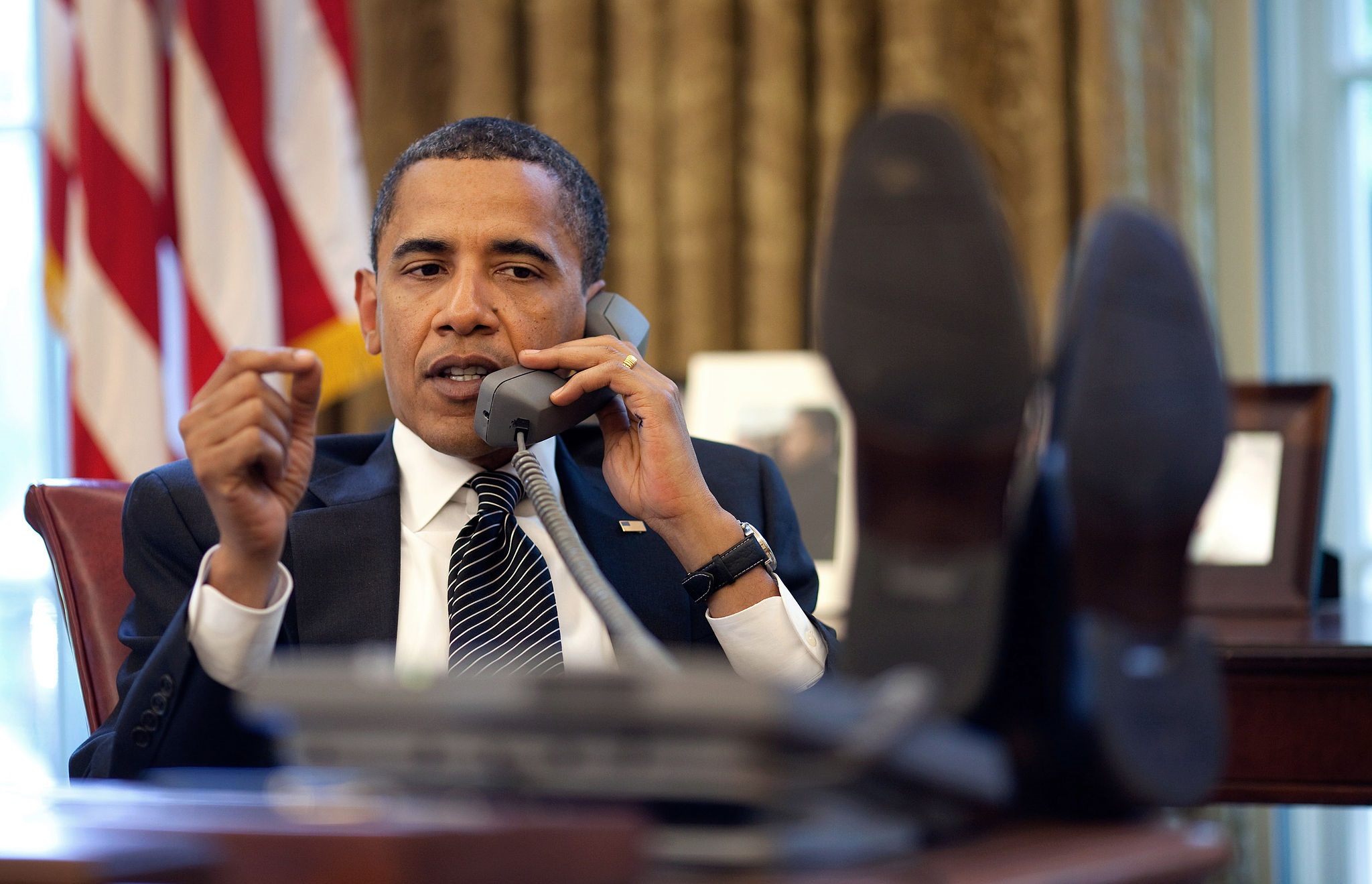 In the final days of Obama’s presidency two rules slid under the radar that drive explosive local planning and building costs, transfer control of certain grant-related planning to the government, and render local officials helpless to combat them.

Federal agencies often enact onerous regulations by couching them in dry sounding names, or titles that appear so munificent only a dark-hearted bean counter would question them.

The first regulation appeared on October 28th of 2016, as Americans focused on the discovery of Hillary-related emails on Anthony Weiner’s computer.  The administration issued a new rule requiring HUD assisted or financed new housing in flood plains to be elevated 2 – 3 feet above the “base flood elevation.”

The rule also applies to “substantial improvements” of existing homes and those covered by HUD’s mortgage insurance.

The rule, “Flood Plain Management and Protection of Wetlands; Minimum Standards for Flood Hazard Exposure; Building to the Federal Flood Risk Management in Standard,” aligns the agency with Obama’s executive order 13690 which redefined a flood plain to accommodate “climate change.”

In fact, under the order, each agency has the authority to define a flood plain based on its own interpretation of climate change science.

In their rule, HUD addressed the documentation issue by referencing NOAA’s “2012 Global Sea Rise Scenarios for the United States.”  But the controversial report has since been contested and NOAA’s own credibility has suffered from careless documentation and questionable data manipulation.

For homeowners in flood plains, even though HUD’s sources may be unreliable, the consequences for failure to follow the agency’s demands can be hard to escape. Once ensnared in HUD’s grants or financing, there is little local officials can do to mitigate the potentially needless additional construction costs and financial burdens to residents.

The second obstructive rule creates a legal basis for HUD to investigate and potentially sue communities that fail to address climate change in their grant-related planning activities.

With its tortuous name, “Modernizing HUD’s Consolidated Planning Process to Narrow the Digital Divide and Increase Resilience to Natural Hazards,” the rule forces communities that accept HUD grants under the agency’s Affirmatively Furthering Fair Housing (AFFH) regulation to predict how climate change will affect their neighborhoods.  They must then design consolidated plans that reduce the “impacts of climate change on low and moderate income residents.”

Like AFFH, this rule fails to define what the agency means by climate change nor how grant recipients are to respond to the increased hazards. In past years, this may not have been problematic since HUD generally left planning up to local communities. Since 2011, HUD has initiated an unprecedented number of legal actions that have smacked grant recipients including Marin County, CA, Westchester County, NY, Nassau County, NY, Whitehall, PA and many others across the nation for failing to comply with poorly defined demands.

The agency’s actions have led to the loss of grant money, the imposition of massive financial penalties, and the ‘forced’ acceptance of HUD’s “Voluntary Compliance Agreement” that gives the agency even greater control over local land use actions.

The issue of HUD’s climate change demands in itself is problematic. At best, catastrophic man-made climate change is an idea that has yet to support its originator’s predictions.  At worst, it is a politically driven tool to force socio-economic change based on mass distribution of easily manipulated data.

There is simply no way for a community to plan for a hazard whose definitions are malleable, but whose failure to address them are subject to exorbitant fines and mandates.

Communities deserve greater clarity about HUD’s climate change expectations, and verifiable data before diving into costly and potentially endless federal campaigns to address a problem that may not exist.

There is good news and a caution. In my report for North Carolina Representative Mark Meadow’s office I did recommend both rules be reversed by the 115th Congress. There is good reason to believe that will happen. Congressman Meadows is the Chairman of the Freedom Caucus, and has included the reversal of these and other regulations as a front-line effort.

Still, this does not relieve our job as community members to work with our local officials and inform them of these rules and begin weaning off federal grant money.   Call your congressional representatives and tell them to use the Congressional Review Act (CRA) to remove HUD’s regulations on Floodplain Management (81 FR 74967) and on Modernizing HUD’s Consolidated Planning (FR 5891-F-02.)