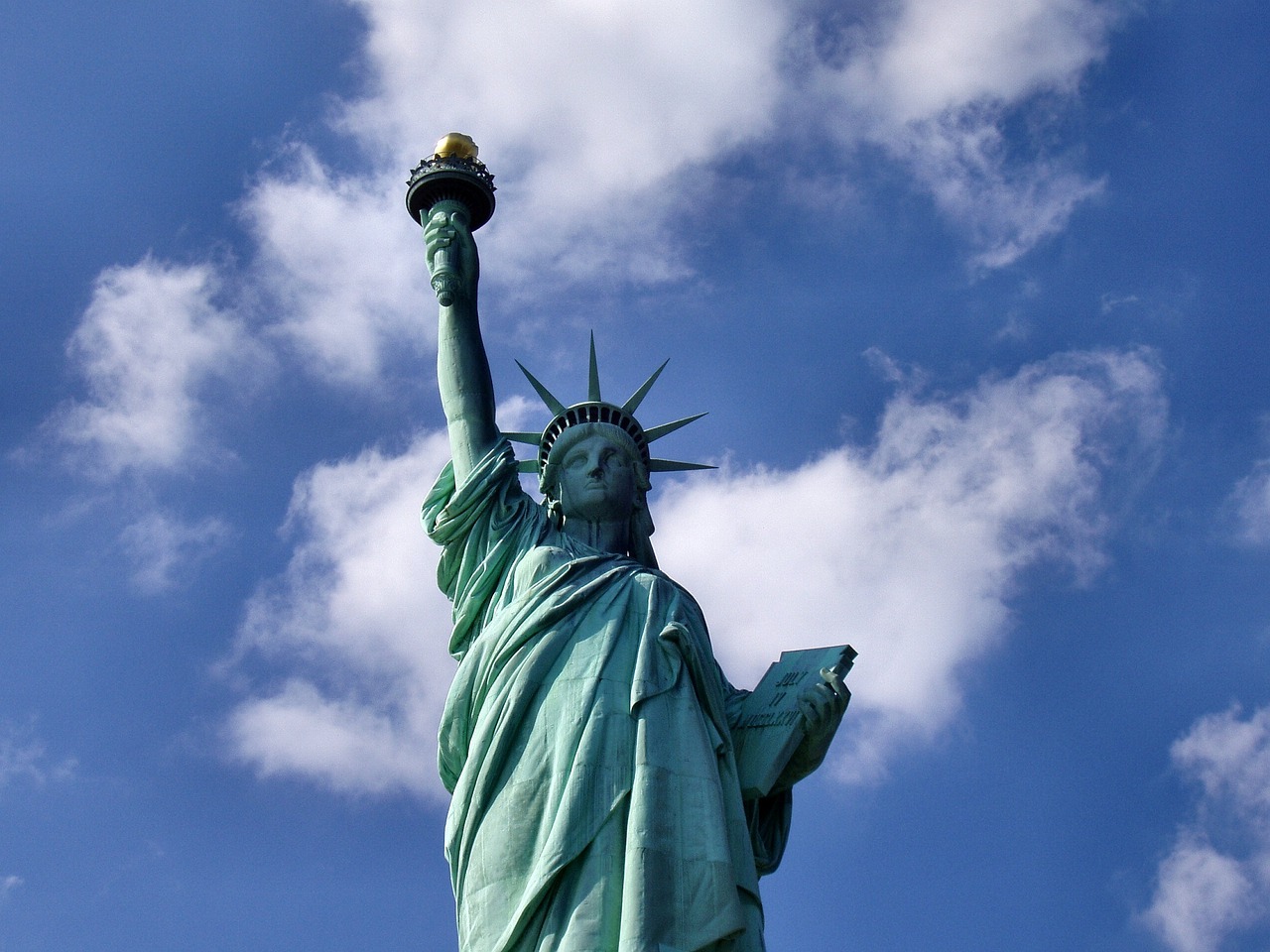 “The key to destroying socialism is not to fight it.  It is to starve it.”

With or without Hillary at the helm, we can stop socialism in America.

Recently, Sustainable Freedom Lab hosted a three-part podcast series called Socialism in America. Our guests had travelled to over 70 countries, lived under socialism and communism and even begun businesses worldwide and in the United States. We had a software installation expert who works closely with project teams in socialist countries and is in a unique position to understand what these workers think of the United States.

The information these people shared left no doubt that our country has left free market capitalism in the rearview mirror and rocketed into our own brand of socialism.

Is it possible, at this stage, to slow down or even turn back to capitalism? Socialism is more than an economic trend, it represents a cultural shift that has been decades in developing.

The Affordable Care Act, unthinkable in the 90’s, is now embedded in the United States.  As we watch its engineered failure, we are only months away from Obamacare’s collapse into federally run socialized medicine.

HUD’s newest partnership with the Departments of Education and Transportation enables those agencies to dictate where our children will go to school, who will be in their classrooms, and which socioeconomic brackets will fill our neighborhoods.

In many ways, we have devolved beyond a socialist’s dream.

The government can now exert sufficient financial pressure to control whom your neighbors will be, the size of your community lots, and to annex communities into regions ultimately operated by unelected councils over whom you have no say.

In spite of the tentacles of a powerful government snaking into our towns, counties and states, it is not only possible to reverse socialism; the trend has already started in communities across America.

The key to destroying socialism is not to fight it; it is to starve it. To understand how, we must first understand how that contemptible model took foothold in a country that prides itself on freedom.

In the 1950’s, that began to change. As newer technologies transferred the dependence of capitalists from their workers’ productivity, to their capital investments, American’s income gap began to widen.  The capitalists, not the workers owned the computers, the machinery and the technology. In other words, they owned the capital that was increasingly responsible for creating their products and the workers became a smaller portion of the economic equation.

As jobs flew overseas and technology advanced, politicians strangled new businesses with mounting regulations, inspections, certifications, and fees.  Middle class jobs opportunities slowly ground down.  By the mid 1980’s America’s middle class began shrinking until today, the United States, which once boasted the largest middle class in the world, now has the smallest middle class of any first world nation.

As middle class job opportunities shrank, so too did economic mobility.  According to the economic Gini index, today the US is almost as economically immobile as aristocratic Britain.  People may want to rise out of poverty, but there is less place for them to go.

With the middle class shrinking and the income gap widening, the only piece missing to usher in socialism was class warfare.

But Marx’ followers had already rooted class conflict in our colleges.  The Frankfurt School was a socialist incubator that relocated from Germany to the campus of Columbia University during Hitler’s rise. By the 1960’s liberation movement, women’s studies, race studies and black history studies created permanent underclasses within the economic classes.

“Critical Theory” evolved in academia as a philosophy that criticized Americas’ traditional cultural values while it promoted women’s and race theories paving the way for class victimization and militancy.

The contention migrated its way throughout our culture.  So-called ‘intellectuals’ even mocked the once popular Horatio Alger and his uplifting tales in their drive to deny the existence of the American Dream.

The coup de grace was Barack Obama’s response to the Great Recession that tossed the final seasoned log onto the bonfire of socialism.

Plummeting unemployment numbers seemed to satisfy millions that the President was indeed improving the economy.  Even his record numbers of discounted unemployed and underemployed workers was far from his greatest gift to socialism.

President Obama fostered an economy with jobs for the wealthy, and jobs and benefits for the poor, but offered little to the critical middle class.  Because of his “jobs polarization”, our 44th president has nearly ground economic mobility and opportunity, the heart of America’s economic engine, to a stuttering halt.

By 2016, America was the enraged, class-battling, socialist nation of Marx’ dreams.

Smothering the flames of socialism

We also have the tools to annihilate socialism. We can manage politicians, shrink the income gap, and restart economic mobility.

Mark Herr, co-founder of the Center for Self-Governance, outlined a brilliant program on our podcast that engages workers, activists, students and church members in what he calls “applied civics.”

Following the 1789 signing of our Constitution, our Founders told us exactly what Americans must do to assure politicians at every level, even the U.S. President, keep our nation prosperous and free.  We ignored their directions.

Mark has developed extraordinary teams that are bringing the left and right together, undoing damaging legislation, replacing corrupt politicians and returning our communities to our Founders’ model.

Republican Veny Musum and Democrat Upendra Chivukula, co-authored a book, “The 3rd Way – Building Inclusive Capitalism,” that outlines a method to close the income gap by redirecting a business’ taxes back into their workers’ pockets to purchase an interest in the company’s growing capital.

Sustainable Freedom Lab has created a clearinghouse and tools anyone can use to bring all of these great ideas together to end the reign of smothering federal agencies and corrupt and bungling politicians.

Economic immobility, class conflict and unfettered corrupt politicians breed the conflict that is the oxygen socialism needs to survive.

Working together, we can starve the fire.