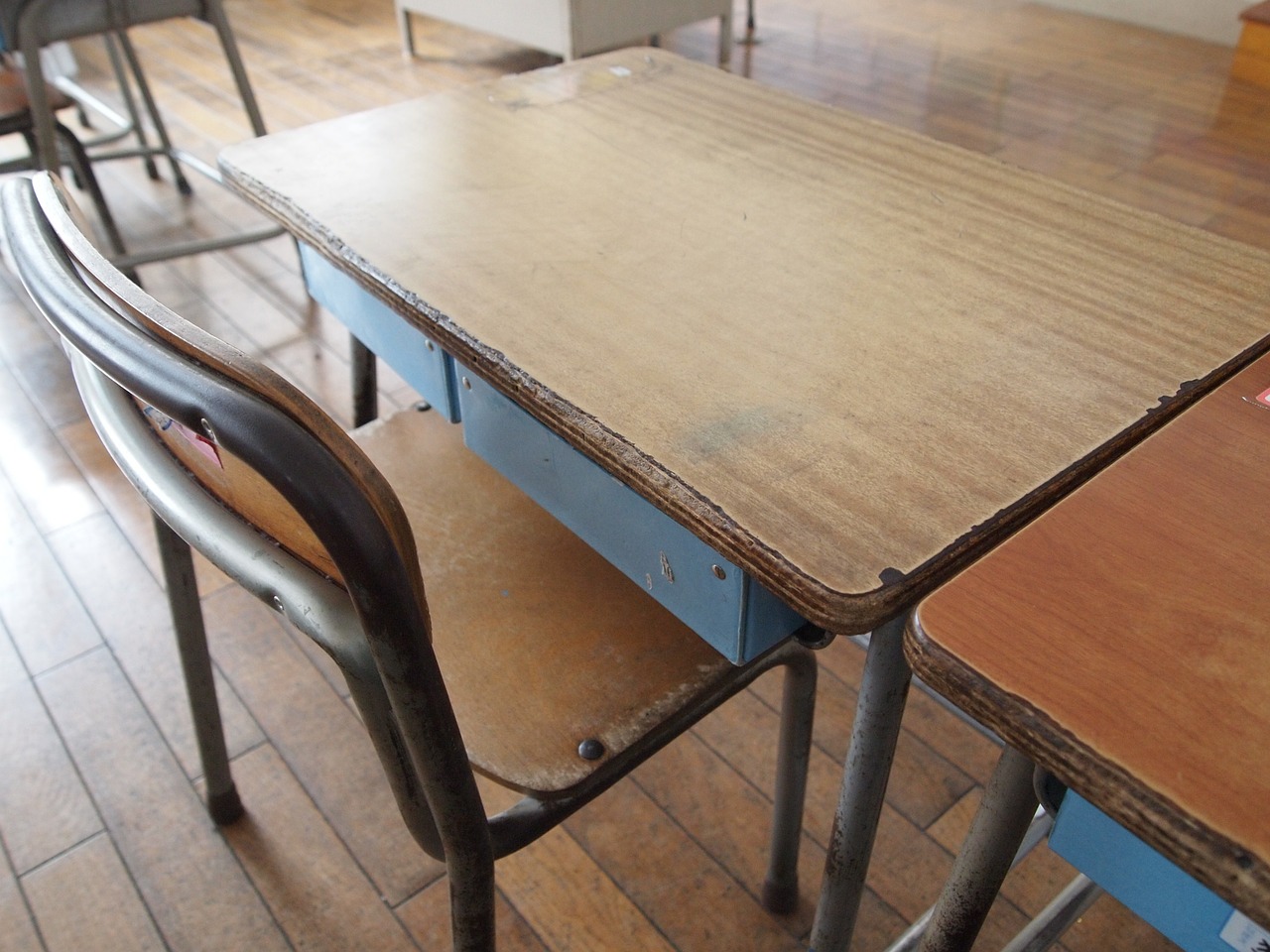 Now HUD wants to move that control into the classroom.

In a joint meeting with members from the Departments of Education and Transportation, HUD presented their plan to embed socio-economic diversity in America’s schoolrooms.

Based on controversial reports, often using HUD provided data; the agency concludes that people living in wealthier areas have a better chance for success.  Therefore, they reason, to create upward mobility for voucher recipients, HUD must relocate them into affluent neighborhoods and schools.

The agency is pulling three federal departments together to micro-manage the racial, ethnic and economic mix of students in America’s elementary and secondary classrooms.

“Diversity benefits all students in our schools,” said U.S. Secretary of Education John B. King Jr., one of the leaders of the administration’s program. “Students who attend diverse schools will be better prepared to live and work, and be active citizens in today’s world.”

Unfortunately, Sec. King has little idea of what it takes to prepare students. In 2014, he was forced to resign as New York State Commissioner of Education, partially for blaming the failures of his Common Core implementation on “ignorant” children.

Kings performance was so abysmal; New York’s largest teachers union unanimously approved a vote of “no confidence” in his policies.  That “failure” is now the US Secretary of Education.

As Jessica McNair, an Oneida County, NY educator commented, “Congress [must] take power out of the hands of the Department of Education. Otherwise, John King will continue to wreak damage on our public school children and their schools.”

Rather than promote education, King wants to transplant HUD recipients into more upscale “areas of opportunity.”

Under the Obama administration’s progressive educational approach, local control of education is a dinosaur. Reading, writing and arithmetic are incidental.  Diversity is their new key to prosperity.

For Obama, this is another step toward reducing what he calls, America’s “legacy of housing discrimination and segregation.”

The administration contends their plans are too important to be confined to any “one jurisdiction’s borders” and promotes regional solutions to accomplish its goals.  HUD wants state and local educational agencies to select new sites for schools, have boundary-free open enrollment and establish more charter schools.

If this sounds like a backdoor to regional sustainable development, rather than economic mobility, you are right.  The Department of Education even blames the urban planner’s archenemy, ‘urban sprawl,’ for decreased economic opportunities.  Suddenly the replacement of local governments with unaccountable regional councils is for “the children.”

For now, HUD’s socioeconomic diversity program is voluntary.  But with millions of dollars in planning and training of staff to operate Equity Assistance Centers, it will soon be more than a voluntary option.

As explained in the report, Agency Tyranny, HUD’s AFFH rule obligates grant recipients to affirmatively further fair housing for all projects involving fair housing and urban development. If that strategy fails to convince hesitant communities to comply, there is always the threat of a disparate impact suit.

Shifting voucher recipients from one classroom to another does little to provide the drive, experience and emotional maturity necessary for success. It does even less to create good-paying jobs.

HUD is exploiting parents’ desires to help their children, as cover to replace local government with regional authorities using the legal muscle of AFFH.

It is time to recognize that incompetent bureaucrats and out of control federal agencies are the real enemies of economic mobility.