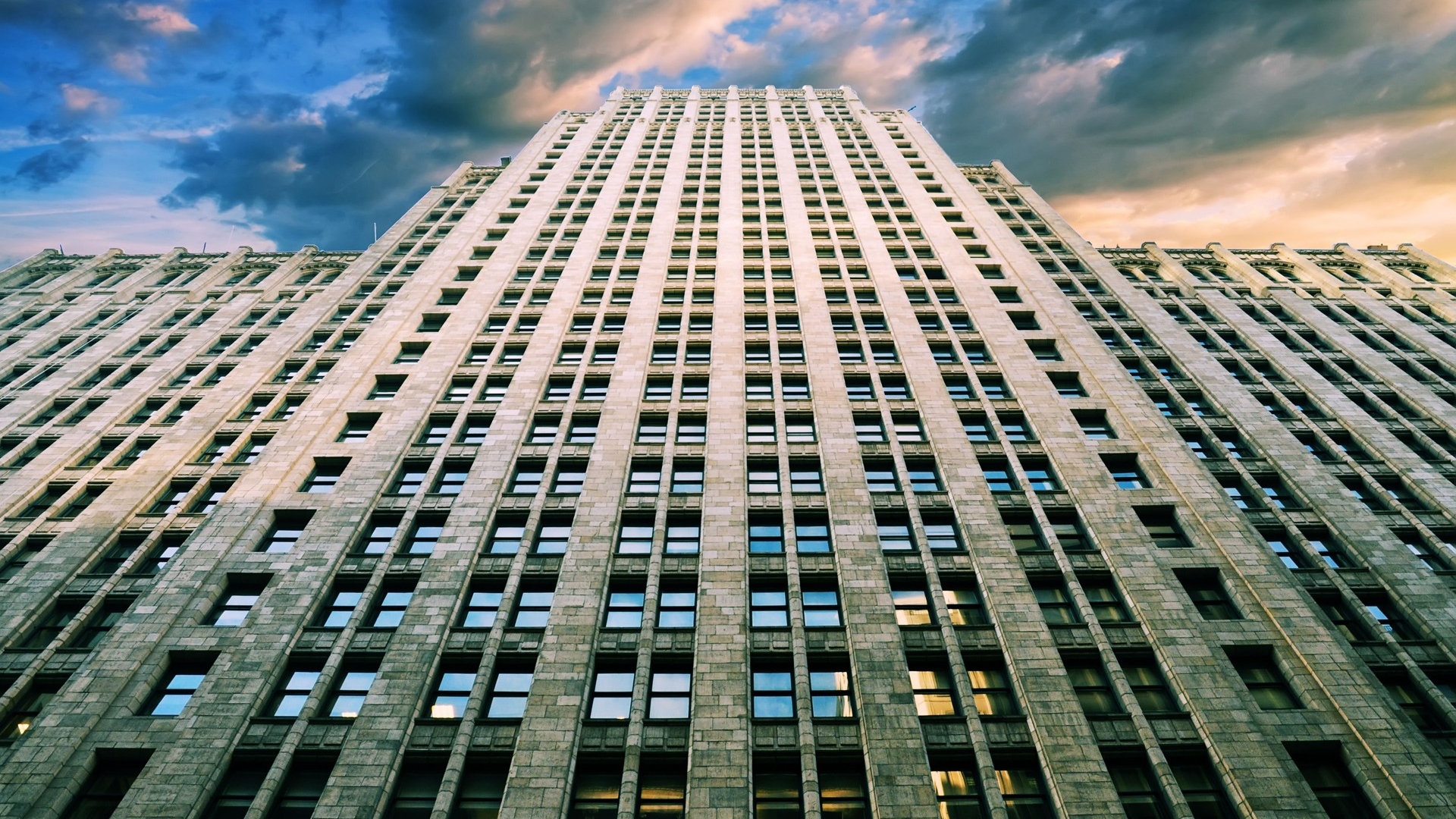 Two-hundred years after signing a declaration protecting Americans’ right to pursue life, liberty and property, the stewards of the very government our Founders formed, began stealing all three.

The story of why and how our government, through federal agencies like HUD and the EPA implement global law is the story of America’s return to slavery.

For example, if you own a farm, but another person tells you what to plant, where you can mow, and whom you must have for neighbors, your ownership becomes worthless.  That other person controls not only your land, but also what you can and cannot do.  When any person or government controls your property, they control your behavior.  Your obedience to that control is the beginning of slavery.

In 1976, while Americans were distracted watching a manly Bruce Jenner ace the Olympic decathlon; while two Steves formed a company called Apple, and millions mimicked “meow, meow, meow, meow” to the Meow Mix commercial, two United States delegates signed an international agreement in Vancouver, Canada that accelerated the demise of our Founders’ protections.

The document concluded that land “contributes to social injustice,” and “cannot be controlled by individuals.” With those signatures, our government’s official position on private property ownership reversed.  The U.S. government now agreed that “public control of land use is…indispensable.”

A decade later, the globalist Brundtland Report added the environment, poverty, the economy and even global warming as further causes to place private property, and therefore those who own the property, under government control. The report labeled the massive initiative, “Sustainable Development.”  The United Nations introduced the concept to the world in their 1992, 40-chapter, Agenda 21 action plan.

President Clinton inserted that plan’s goals into our federal agencies’ objectives.  To assure no departure from the international aim of diluting property rights, the authors of the action plan teamed with HUD, the EPA and other agencies to write federal regulations relating to sustainable development.

Today, those anti-property rules exist in every federal agency and every branch of our U.S. government.  Most Americans trusted their government and never saw the deception coming.

The Endangered Species Act, originally intended to protect the Bald Eagle, today ignores the windmill slaughter of our national symbol, while restricting homeowners’ activities on their own land the EPA may designate a critical habitat.

According to Karen Budd-Falen, a property rights’ Attorney in Cheyenne, Wyoming, under President Obama, a series of regulatory changes place property owners at even greater risk.

Should the government establish your property as a critical habitat, they can limit your activities purely on the theory that sometime in the future an endangered species might find your land contains the necessary sources to “feed, breed and shelter.” In other words, the government can deem your private property a critical habitat for an endangered species, even if none lives there.

Americans are practical and independent.  They would never surrender their property rights on some federal whim.

They are also, some of the most generous people on earth.  When government calls for programs to help the poor and protect the environment Americans respond. After all, our communities have helped the poor and homeowners protected their natural surroundings since our nation’s founding.

Because of their inherent generosity, few suspected that once worthy agencies had been coopted by the government’s own thirst for control and drive to limit private property.

Never mind that after 30 years of dire predictions, none of the global warming proponents’ catastrophes has occurred.

The earth’s temperature has been virtually flat since 1998, 500,000 year studies reveal nothing unusual is happening today, and the federal agency in charge of measuring earth temperatures was caught red-handed cooking the data.  In fact, scores of UN scientists have turned on the idea of man-made climate fears.

The climate change myth persists solely to enable the momentum of global sustainable development and its accompanying social and economic change.

“Climate policy has almost nothing to do anymore with environmental protection. The next world climate summit in Cancun is actually an economy summit during which the distribution of the world’s resources will be negotiated.”

Those resources include your private property.

In the United States, local jurisdictions are surrendering their authority to unelected regional councils that govern our land use. The causes for their surrender?  Among others, to protect the environment from climate change and become globally competitive.

In classrooms, children learn that the only way for America to lead in a global economy, is to reduce our living standards and become more like those nations we have led for over 200 years.

The largest single attack on our property rights is HUD’s new rule, Affirmatively Furthering Fair Housing.  Under the guise of helping protected classes out of poverty and expanding social justice, that agency enacts globalist programs stripped directly from the pages of Agenda 21.  Programs that will eventually socially engineer over 1200 U.S. communities.

HUD has bastardized the Fair Housing Act authorizing themselves to provide upward mobility, socioeconomic diversity and balanced living patterns for all people in communities that receive their most popular federal funds.

Sustainable development is an international buzzword chosen to numb Americans into compliance with global goals.  Its definitions are broad and imprecise. Its goals are grandiose and immeasurable. But its outcomes are always the same. Fewer choices, less property rights and greater federal control.