I just returned from the high energy Media Row at the 2016 GOP Convention in Cleveland, OH.  It was awesome to rub shoulders with the likes of Former Ambassador John Bolton and OK Governor, Mary Fallin.  It also gave me the opportunity to reach radio and TV broadcast stations nationwide to spread the

word about HUD’s outrageous expansion of authority under AFFH.  This edition exposes a serious pitfall communities may encounter as you research HUD’s dramatic evolution.

Officials are rightly worried. HUD’s own documents show the agency has markedly increased their legal actions against grant recipients.

But, according to the Ninth Circuit Court, assurances from federal agency representatives may not be worth much:

In 1999, Big Meadows Grazing of Flathead County, Montana entered into a conservation easement with the US. Department of Agriculture.  Prior to signing the contract, agency representatives assured Big Meadows that both parties would participate in restoration activities on the “eased” land.  They estimated a needed riparian fix would cost $80,000.  The government even provided a “manual” outlining the intended work and relationship. 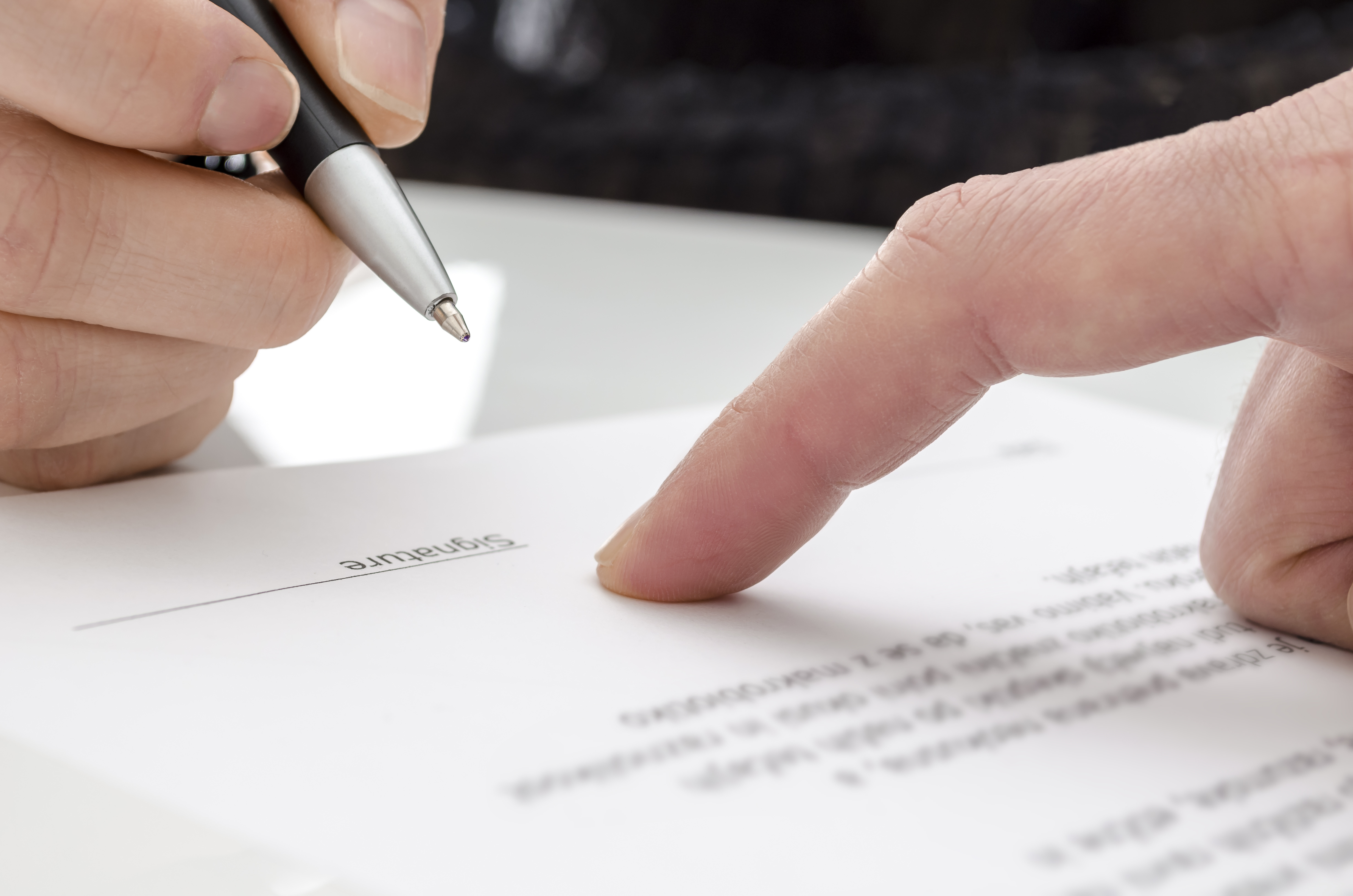 Several months later, over Big Meadows’ objections, the government completed a massively larger “fix” than discussed, and billed the grazing association for $486,000.  Outraged at what they considered deception, Big Meadows sued the government.

The results were devastating.

The court decided that “the Manual cannot bind the government because it… [was not] promulgated according to the Administrative Procedure Act.”  As for the assurances of cooperation from government representatives, the court was blunt, “We will not review allegations of noncompliance with an agency statement that is not binding on the agency.”

Assurances, written notes  and even manuals offered by federal representatives, unless they are in compliance with the Administrative Procedure Act, which includes entry into the Federal Register, are nothing more than non-binding words.

As Big Meadows learned, those words can be costly.

Affirmatively Furthering Fair Housing is a binding rule with the force of law.  It relies on grassroots civic groups and legal advocates to compel local communities to bend their zoning laws to the government’s will.

No matter what your HUD representative says, in a court of law, it is the contract that matters.

If HUD Says This, Call Your Attorney

HUD representatives offer grantee communities much AFFH advice.  Some is valuable and others misleading.  Here are the two most frequently cited remarks our members have shared regarding HUD advice, and PVD’s response. 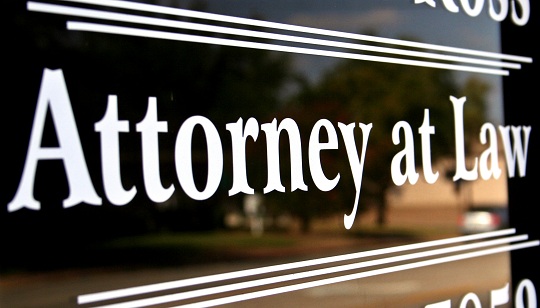 HUD comment:
“Our HUD representative told us we did not have to worry about our Community Development Block Grant funds under AFFH, because our community has a much different situation than Westchester County.”  (Westchester was the first county sued under the False Claims Act for failure to affirmatively further fair housing.  It became the basis for HUD’s new litigious direction.)

PVD response:
Every jurisdiction that has faced HUD actions from compliance reviews to lawsuit intervention is unique.  Westchester County, Marin County, Rockford, IL, Dubuque IA, among many others are each different situations resulting in various legal actions based on the False Claims Act, supposed civil rights violations and Disparate Impact issues.

To suggest that your community can accept CDBG grants that fall under AFFH with little concern because it is unique is misleading.

HUD comment:
“AFFH should not be a large concern because your community is already in compliance.”

In addition, AFFH requires that instead of refraining from discrimination in housing as in the past, fund recipients must now work to end it by taking steps that go far beyond the construction of affordable housing.

Stay informed and stay in control,