Today’s HUD bears little resemblance to the HUD communities worked with for decades. The agency’s move toward greater local control began in 2009 when they intervened in the Westchester County NY, lawsuit in which a civil rights group claimed the county made false claims in their grant applications.

When the suit settled, Craig Gurian and his wife Lori, the sole owners of the civil rights group, received millions from the case and HUD discovered a vehicle to control local planning and development decisions.*   (*Note page four of this HUD report.)

As the federal government aggressively promotes regions* (*Note page 5 D.) to centralize decision-making, unelected boards discourage local communities’ voices.  With AFFH, the government itself can now control zoning, planning, land use, location of public transportation, and even the socioeconomic diversity of elementary and secondary classrooms.

Richard Ranzau is one of five Sedgwick County commissioners.  He has watched HUD’s growing authority for several years and is aware of the pains regionalism causes for smaller communities and of the government’s move toward centralization. 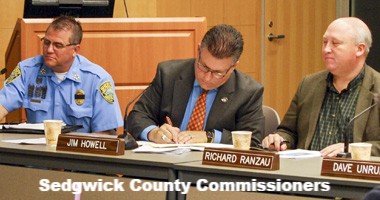 While the thought of accepting HUD’s easy grant money was enticing, Commissioner Ranzau and three of the other commissioners drew the same conclusion:  “Do we really want the federal government to control all of our zoning?  It’s just not worth it.”

The commissioners communicate regularly with constituents to stay in touch and informed.  Ranzau credited Property Value Defense with helping to alert officials to the dangers of AFFH.
On June 1, 2016, the commissioners voted to refuse any HUD money associated with AFFH.

The commissioner’s decisions look past 2016.  “If we did accept this money and all of the government’s control,” Ranzau said, “what happens to our county in the future?  We will be tying future officials’ hands and sticking them with zoning and planning and our community will have no say.”

The commissioners of Douglas County, CO never wanted to stop working with HUD.  They have accepted HUD’s Community Development Block Grants for over a decade.  In 2015 – 16, with the inception of AFFH, Douglas performed a deep analysis of the rule and of the agency’s accompanying user tools.

During HUD’s comment period, Douglas forwarded a concerned response to the agency noting the hazy definitions and conflicting wording in the tool that could leave the county liable for lawsuits and erase part of their authority. 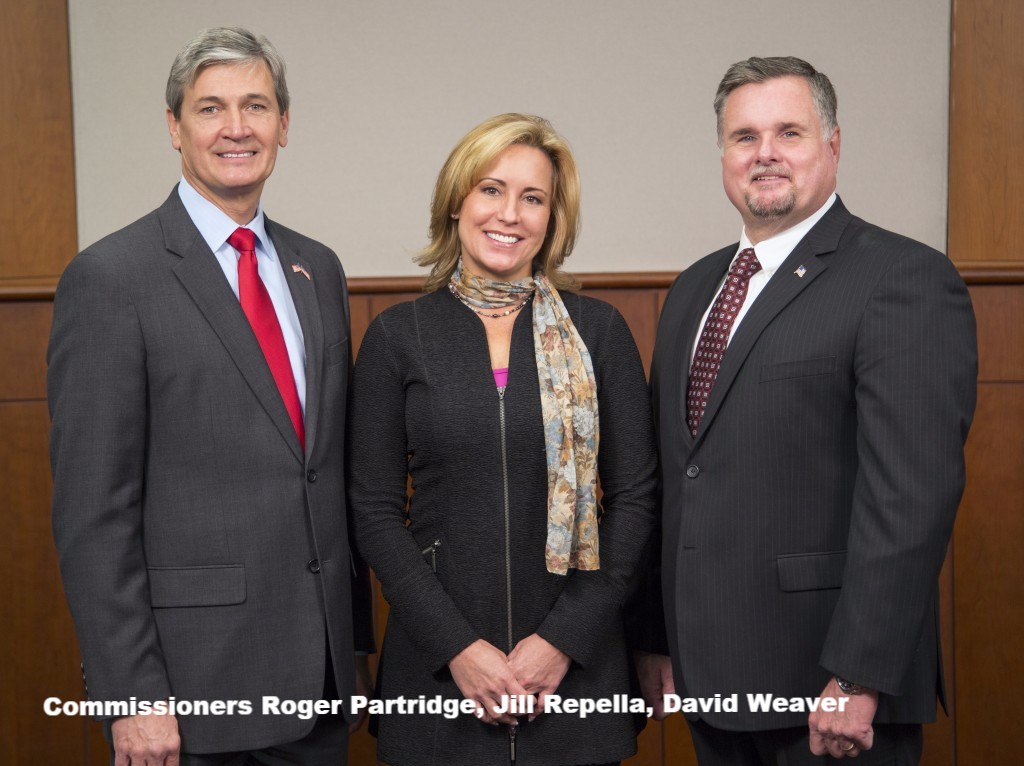 Commissioner David Weaver became more concerned when he saw in HUD’s certification papers that the agency required, “A policy prohibiting the use of excessive force by law enforcement agencies within its jurisdiction against any individuals engaged in non-violent civil rights demonstrations.” This was disturbing since the county has nothing to do with the training and deployment of local police forces and does not feel the government should either. “Anyway”, he wondered, “what does this have to do with affordable housing?”  It became obvious and disturbing that HUD was expanding their authority beyond reasonable bounds.

Other application questions involved access to a bus, a bank and to schools. The county had rejected rapid transit twice before.  The commissioners realized that HUD could easily force them to accept it merely by claiming the lack of transit was an impediment to “lifestyle balance” and therefore a failure to Affirmatively Further Fair Housing.

Thanks to working with community residents like Smith Young, the commissioners had studied the Westchester case and other HUD actions. They knew these serious issues needed resolution.
The county requested more time to review HUD’s documents.

But, according to Commissioner Weaver, “HUD would not get back to us.” When the county did speak with HUD, the agency was evasive and did not even tell them of a 60-day extension for the agency’s hearings.

In exasperation, Douglas wrote a letter to Congress explaining that HUD never responded to requests for help.   A month later, they sent a Statement of Concern to the House Financial Services Committee.

Throughout a 9-month period, Douglas County made it clear to HUD they wanted to “be a partner” and work together to address issues with the HUD Tool.  As Weaver said, “We always looked at federal agencies as having people just like our own aunts and cousins.  But something has radically changed at HUD.  We even asked them why they were doing this?”

In the end, “we knew that we could not rely on HUD, because they were not honest with us.”  As Weaver said, “Part of our decision was based on the realization that AFFH was not a local problem, it is national and people need to understand where this is going.”

Though Douglas reached out to HUD many times, they got nowhere.  According to Weaver, “We decided it was best not to place our community at risk by taking the CDBG money.”

After the “no” vote, a local reporter snidely asked how the county was handling the heat for their decision. Weaver replied, “There is no heat.  We made a decision and will find a way to fill the hole.  It is what we always did before HUD came along.”

Thanks to Smith Young and his friends, that “hole” may not be too hard to fill. The group is working with the commissioners to plan alternate funding activities that could include matching funds and corporate sponsorship.

The way Young sees it, “the county could end up with more money than they were getting from HUD; and it is an opportunity to bring the community together.”

That might be a better direction for all communities.

Stay informed and stay ahead,