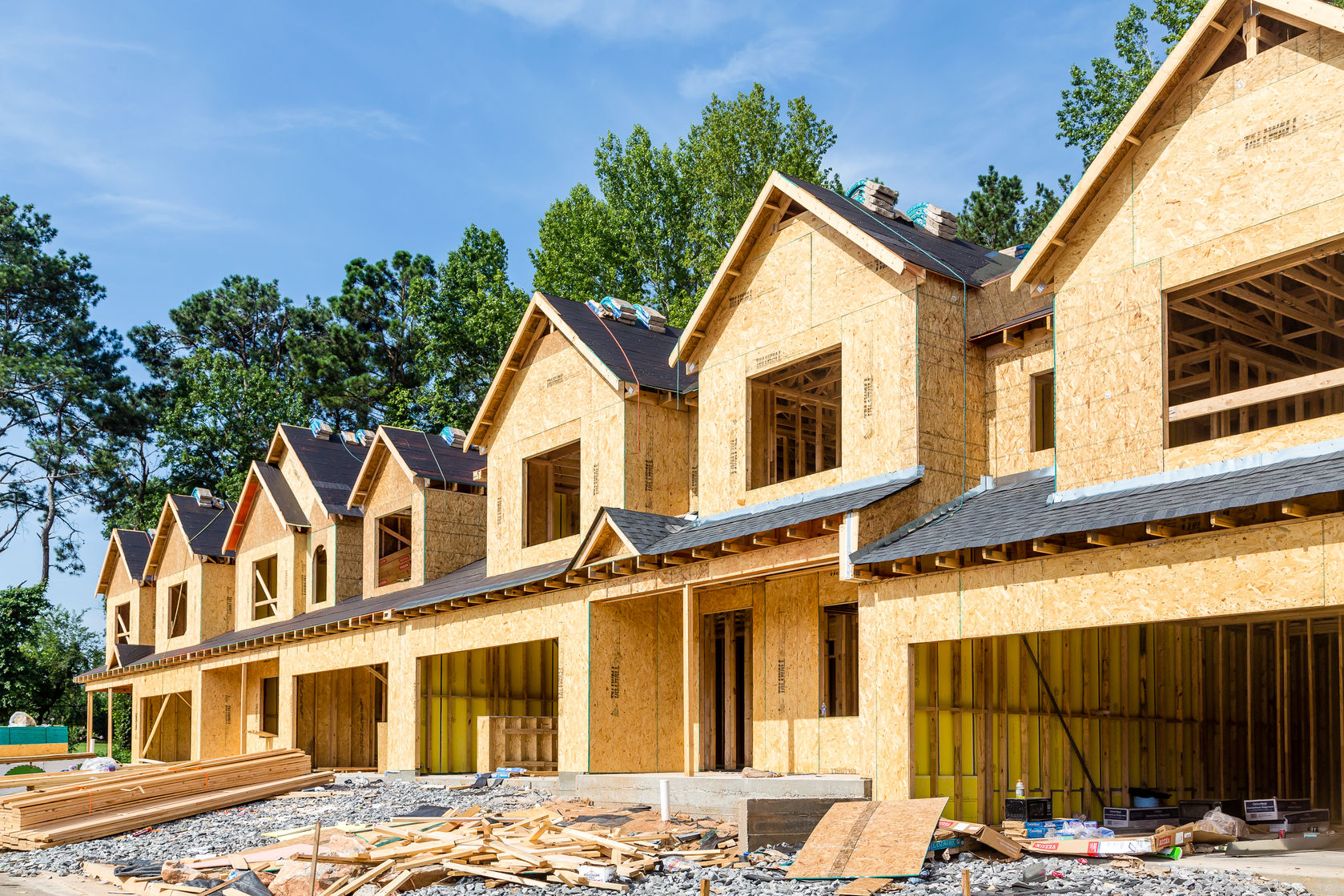 President Obama is successfully executing the most dangerous seizure of individual choice in our history because Americans are growing blind to the bond between property rights and human rights.

Every one of these acts, according to Washington State Justice Richard Saunders, “annihilates” the value of the property and “renders ownership barren.”

But land value is the beginning. By controlling their land, these governments now control the property owners’ behavior.

Here is an example…

Imagine you see your ‘dream’ car in a dealership, walk in, pay cash and emerge with the gleaming new automobile and title.   You are excited until the salesperson warns, “A federal rule now requires your car be equipped with a GPS system to stop the engine once you reach 35 miles each day.”

“This protects the environment, and helps with climate change.” He goes on, “There is no problem, because on Sundays you can drive up to 350 miles!”

Having no choice, you reluctantly agree.

While you clearly own the car in the story, the government clearly controls it.  However, they control more than your car. A federal agency can now manage when and how often you visit your grandchildren 80 miles away, where you shop for groceries, how far you travel to work and school, and even the method of transportation you use.

By controlling your property, the government controls your behavior and you begin the descent into slavery.  That is what Ayn Rand meant when she said, “Without property rights, there are no human rights.”

By seizing property rights, and therefore human rights, governments expand their power. That is why statists like President Obama have a long history of attacking the importance of personal property rights.  The more the government convinces people their rights are “flexible,” the easier it is to steal them.

In the book, Agency Tyranny, How HUD is Taking Your Property Rights, I quote political historian David Upham who writes…

“Progressives in the twentieth century have in large part aimed at turning the American people away from their traditional attachment to property rights.”

President Franklin Roosevelt swore to Americans that our Founders believed more in socialist programs like his New Deal than in rigid property ownership. He claimed the New Deal was a “fulfillment of old and tested American ideals.”

While campaigning, FDR proclaimed that Thomas Jefferson only held the right of personal opinions as “inviolable” but that all other property rights “should be modified as times and circumstances required.”

Of course, none of this is true. James Madison belies FDR’s remarks in his essay on Property.

“In its larger and juster meaning it [property] embraces everything to which a man may attach a value and have a right…Government is instituted to protect property of every sort,” the Father of the Constitution wrote.

Leftists have gone to bizarre extremes to destroy the importance of property rights.

“Societies based on private property and competition, in which monogamous families became practical units for work and socialization, found it especially useful to establish this special status of women, something akin to a house slave in the matter of intimacy and oppression, and yet requiring, because of that intimacy, and long-term connection with children, a special patronization, which on occasion, especially in the face of a show of strength, could slip over into treatment as an equal. An oppression so private would turn out hard to uproot.”

According to the late Zinn, private property is so evil; it turns women into “house slave[s]”!

Zinn’s tortured reasoning has had an immense impact on young Americans’ thinking.  Since its 1980 debut, the book has been a staple in our high schools and sold over 1 million copies.  Actor Matt Damon even quoted from “A People’s History” in his hit movie, “Good Will Hunting.”

Never mind that Zinn, a proven Communist, states in the book’s opening page, “Objectivity is impossible, and it is also undesirable.”

To Zinn, what was “desirable” was the devaluing of free markets and private property.

Generations of Zinn-like teachings have cultivated minds susceptible to Obama’s federal greed. Agencies like HUD, are the govenrments preferred means of acquisition.

Even though moves like this commandeer property rights and socially engineer communities into a homogenized federal scheme, choruses of people support the President’s actions.

As long as misinformed Americans provide cover for government expansionists, the programs will advance, while freedoms shrivel.

If freedom holds any value, we must educate our neighbors to the link between property and human rights, and the dangers of a government that can peel off either on a whim.