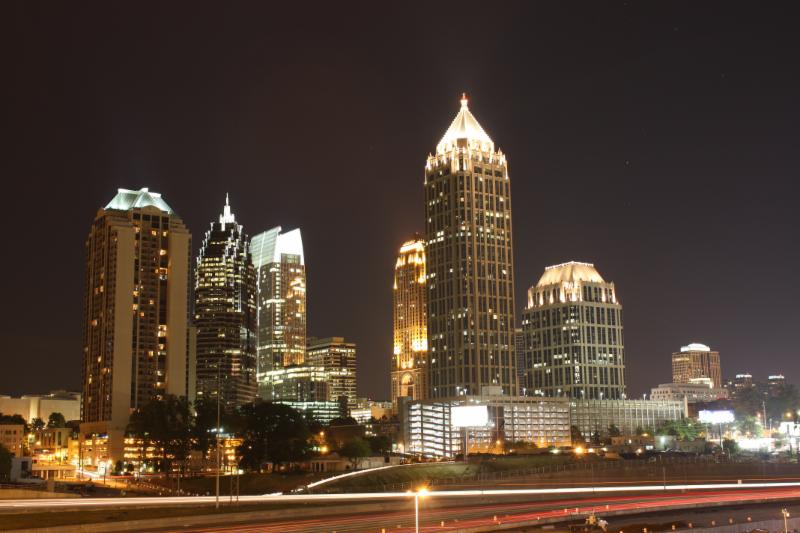 Atlanta has some of the most affordable housing of any metropolitan area in the U.S. If left to the Atlanta Regional Council (ARC), that could soon change.

Instead of allowing Atlanta’s people and lifestyles to expand organically in reponse to market needs and community wishes, ARC plans to use public policy to force transit oriented, “WalkUP” communities in areas that currently display an inclination toward walkability.

ARC believes that WalkUPS will be the new “urban driver.” The regional council promotes their design concept through tantalizing marketing brochures and self-serving surveys. But their advertising and surveys do not tell community members that regional planning requires massive regulations to fulfill planners’ schemes. Regulations most people do not want. That is why Douglas Porter, a nationally recognized expert in smart growth, makes it clear that planners must “empower regions to require local plans to conform to regional or state goals.”

It is those “required” regulations that limit the amount of real estate on which developers can build and sharply increase home construction costs. ARC’s WalkUP urbanism is a recipe for building an Atlanta for the wealthy.

Demographer Wendell Cox is an expert on housing affordability. His annual International Housing Affordability Study ranks metropolitan housing prices as a factor of local incomes. According to Cox, Atlanta consistently ranks among the most affordable areas to live in the nation, because it has fewer of the regulations generally associated with smart growth. NYT’s economic advisor, Paul Krugman drew a similar conclusion when he wrote that housing prices in dense, highly regulated areas, “have risen much higher than the national average.”

But, ARC likes to think of Atlanta’s housing affordability as “complicated.’ By bundling transportation and housing costs together, the group blurs the actual cost of housing and uses the aggregate number to argue that Atlanta is not all that affordable today. Instead, they claim the city’s recent influx of residents is not the result of lower housing costs, but proof people will move in response to planned, urbanized communities.

History shows, while that may be partially true for the wealthy, it does not apply equally to low and middle income families. Smart growth regions like Seattle, Boston, Portland, San Diego and more have already become “WalkUPS” where only the wealthy can afford to live.

Portland, Oregon, is a premier example of a highly regarded model of regional planning and smart growth. Prior to 1989, it, like Atlanta today, was considered one of the most affordable cities in the nation. Between 1990 and 2000, with the ramp-up of growth management, Portland’s minority home ownership plunged by 20%. Between 2000 and 2010, the U.S. Census shows that over 10,000 more low income minorites left the city. The results of urban planning were so devastating to low and middle income families that city official Judith Mowry lamented, “This is not a healthy, sustainable city.” Former Portland Commissioner, Gretchen Kafoury echoed her sentiments,”Oh my God. We thought we were doing the right thing.”

Regardless of ARC’s claims, low and middle income families do not move to cities to be near nicely designed places. According to Cox, “Cities exist because of economic opportunities.” When residents are strapped with steep housing costs and restrictive regulations, the economics shift and they vote with their feet.

ARC may be happy when Atlantans live in costly homes and surrender their automobiles to meet hefty housing payments. But, when living costs rise, people don’t sacrifice their cars, they move. That would be a sad chapter in the history of one of America’s most affordable cities.